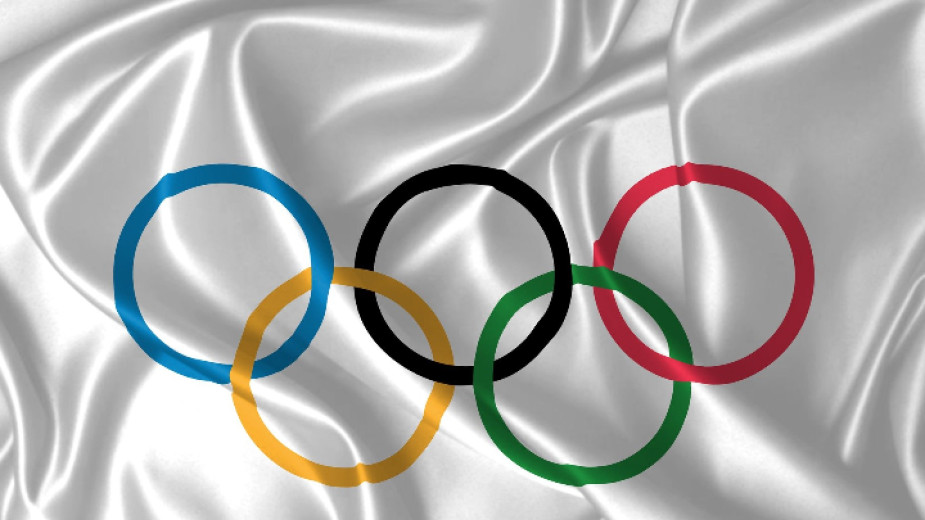 The world's highest sports forum - the Olympic Games, does not leave indifferent even people who do not closely follow world championships and other sporting events. The successes of Bulgarian athletes are written in golden letters in the sports history of Bulgaria.

While we are waiting for the final number of gold, silver and bronze medals from the 42 Bulgarian athletes at this year's Olympics in Tokyo, we recall some of the outstanding successes of our athletes who have glorified Bulgaria on the Olympic podium over the years. Some of the most memorable moments have been the seconds before the achievements of the Bulgarian competitors in track-and-field athletics. The native athletes in the discipline with which the Olympic Games originated, track-and-field athletics, made Bulgarians proud at the Games in Munich in 1972, when Diana Yorgova won a silver medal in the long jump and Yordanka Blagoeva was second in the high jump. Both athletes remained only an inch from the gold medal.

Medals for Bulgaria were also won at the subsequent Olympics in Montreal in 1976 and in Seoul in 1988. What are they and who are their bearers, we recall in the publications from Radio Bulgaria’s Best Collection Olympic Glory - track and field athletics by Alexander Markov. 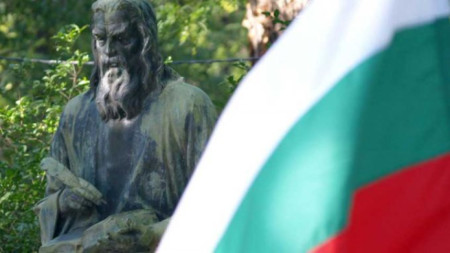