The President of the Republic of North Macedonia has talked with the Bulgarian head of state Rumen Radev. The reason is the numerous fires in Bulgaria's neighbouring country. "We have agreed as soon as possible for Bulgaria to send fire brigades to help ours in extinguishing the fires," Stevo Pendarovski wrote on Facebook.

The prime ministers of the two neighboוring countries, Stefan Yanev and Zoran Zaev, also discussed jointly dealing with the crisis over the phone.
Several fires are now raging on the territory of the Republic of North Macedonia. The most endangered is the town of Kocani, which is 65 km from the Bulgarian border. The country's army is also involved in the firefighting, and military helicopters are also used during the day, BGNES reported.
Radio Bulgaria News    fire firefighters firefighting Kocani North Macedonia Rumen Radev 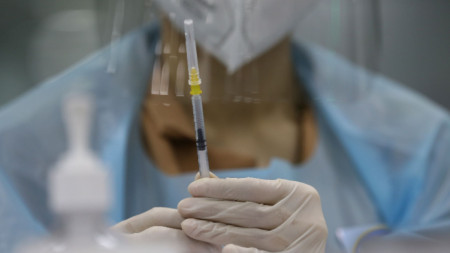 2,360 new coronavirus cases were registered in this country in the past day. These are 1,902 cases more in comparison to September 20th. 9.55% of 24,719 tests returned positive result, according to the Single Coronavirus Information.. 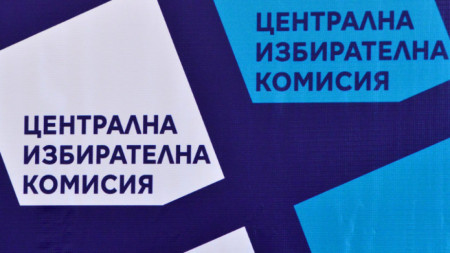 Registration begins for elections for president and for parliament

The submission of documents with the Central Election Commission has begun for registration of parties and coalitions for participation in the election for President and Vice President of Bulgaria, and for members of the Bulgarian National Assembly,.. 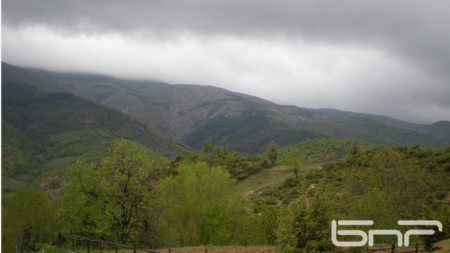 Bulgaria’s Ministry of Health will organize a raffle for those who receive a Covid-19 vaccine, caretaker Minister of Tourism Stela Baltova said an in..