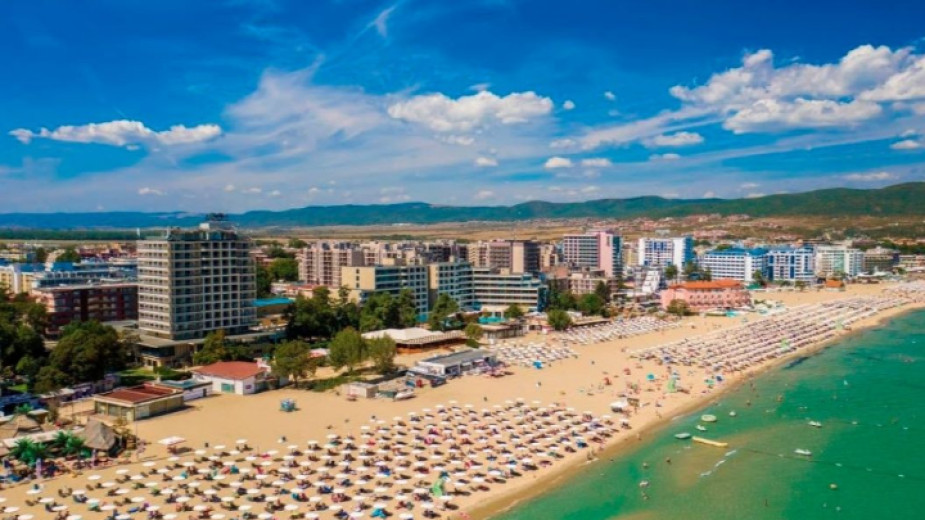 At the height of summer the beaches along the Southern portion of Bulgaria’s Black Sea coastline are crammed. And everywhere you turn you hear the Bulgarian language spoken. More and more often reports are being filed that people are not observing the distancing pandemic requirements with the gathering of large crowds of people. Here and there squabbles over beach umbrellas and chairs have been breaking out. This year Bulgarians have opted to spend their summer holidays inside the country, and in large numbers. On weekends Sunny Beach is overflowing with tourists.

Many tourist destinations have closed – Spain, Malta, Cyprus – re-directing holidaymakers to Bulgaria, says Plamen Kopchev, chairman of the hotel owners’ association in Sunny Beach. With the travel restrictions in place last summer many Bulgarians re-discovered Bulgaria’s seaside and were so pleased with their holiday that they are now coming back, bringing friends with them. As of 23 July the season in Sunny Beach reached its peak. A little over 50% of the hotels in this biggest Bulgarian seaside resort are open and functioning at full steam. Plamen Kopchev says that Summer 2021 looks like being better than last summer. Alongside tourists from Bulgaria there are also tourists coming from Romania, Poland, Hungary, a spatter of tourists from Germany, the Netherlands, Denmark. Nevertheless, people from the tourist industry are not optimistic, saying that the influx of tourists is temporary and short-lived. The season this year, they say, started late and is going to end early.

“In the space of a month and a half we cannot make up for the losses for the whole year. Many of the people in the industry have bank credits. We have principal, interest to pay,” Plamen Kopchev says. But there is one more problem:

“Sunny Beach is designed for charter tourism. Right now the resort is overrun with cars, but there just isn’t enough parking space, it wasn’t designed that way. And most of our clients come here in their cars – the individual tourists who book their holidays online. Before then pandemic there used to 150 charter flights of organized groups landing at Burgas’ Sarafovo airport every week. Now we say it is a good week if there are 10-12. Without a charter programme Sunny Beach has no future,” says Plamen Kopchev in an interview for Radio Bulgaria. The fact there are no organized groups from Great Britain and other traditional foreign markets is very palpable this summer. This is also affecting the hospitality business in the resort – pubs, restaurant, entertainment establishments. And one more thing – just like elsewhere, there is a serious staff shortage in the industry, a problem compounded by the uncertainty and the Covid-19 measures. “There has been a huge staff problem for several years, but now it is connected with Covid. Now that there is talk of a fourth lockdown these people have started looking for a job in other sectors, and are refusing to work in tourism. Because tourism is part of the open-close game. These people have families, they need predictability, reliability,” Kopchev says.

He and his colleagues are hoping there will be no lockdown until the end of the summer season so they can make up for their losses, at least to some degree. “I hope we shall be left in peace so that we can work, that is all we want!” Plamen Kopchev says. 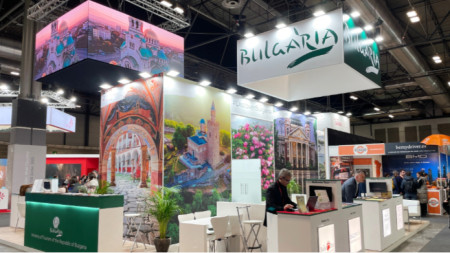 The calendar of Etara, the only open-air ethnographic museum in Bulgaria in 2023 is saturated with a series of exhibitions, demonstrations, festivals..