“Democratic Bulgaria”: It is too early to say whether we shall support the cabinet 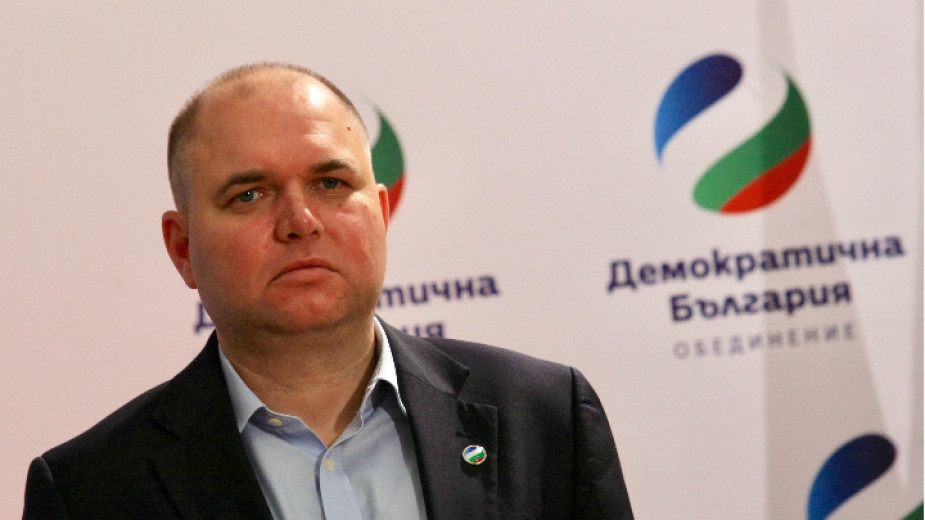 After the meeting was over Vladislav Panev stated that the “Democratic Bulgaria” parliamentary group is to discuss the nominations for a prospective cabinet at a meeting today.

“It is too early to say whether we shall support the cabinet,” Vladislav Panev said. He added that ITN had presented the priorities of their government programme – judicial reform, education and social policy – though not in any detail.

Sunshine and no rain in the forecast for Thursday

Fog will form near in the valleys on Thursday morning. The minimum morning temperatures will be from - 3 °C in places in Western Bulgaria to about 9 °C along the Black Sea coast. It will be sunny over most areas during the day. Before noon there will..

Owners of restaurants, cafes and nightclubs, as well as restaurant employees and residents of the town of Lovech, Central North Bulgaria, protested again in front of the district administration building against the high electricity prices and the..

The National Adoption Awareness Weeks ,  held in Bulgaria in the second half of October , focus on the secrecy of adoption and the right of adoptees to access information about their biological parents.  The Bulgarian Association Adopted..

As of Saturday, 30 October, Croatia, Slovakia, Ukraine and Moldova enter the red zone with respect to entry into Bulgaria. From the red zone,..