New album by Koka Mass Jazz is a step forward 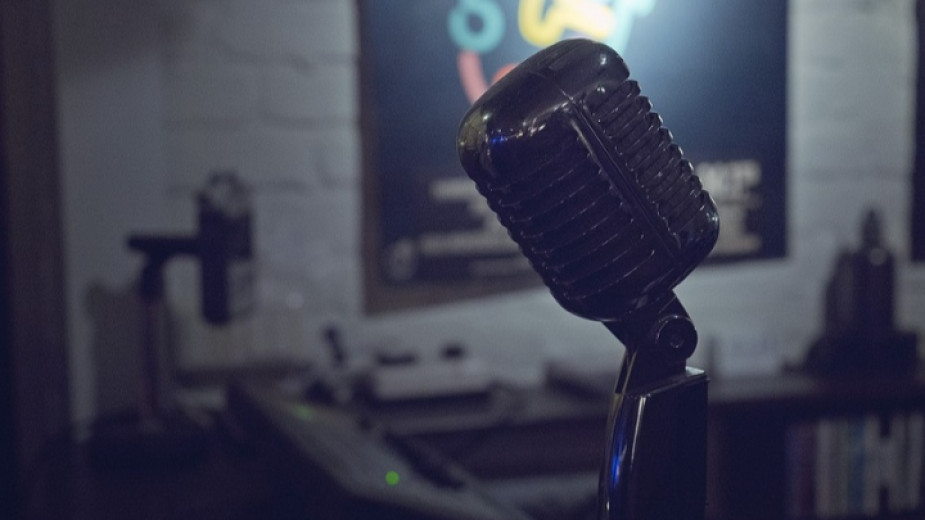 Three years after Koka Mass Jazz's album Elephunky Trip (2018), a new album entitled The Sixth Finger is being released. It is another achievement for the creator of the fusion funk band drummer Konstantin Katsarski. He is the author and arranger of music included in The Sixth Finger - nine original jazz pieces that intertwine fusion and computer technology. Known for his unmistakable sense of electronic music, he skillfully mixes it with acoustic instruments and brass instruments. The result is a modern and contemporary sound, in line with the preferences of the world's record companies that he has been working with for years.

"The Sixth Finger is released together with a famous Canadian label," Konstantin says. “I started working on the album about a year ago, during the pandemic. The recordings I made in several studios in Bulgaria will be mastered by the legendary company Abbey Road Studios, England.

According to me, the music in this album is quite different from previous Koka Mass Jazz projects both in terms of concept and sound. It was a step I had planned to take and the right time came. The Sixth Finger is a fact thanks to the National Culture Fund, which has supported a number of colleagues in these difficult times. The lack of concerts has forced many freelance artists to put all their energy into studio work.”

Among the performers there are some whom Konstantin had not had the opportunity to work with. One of them is singer Desislava Andonova, well known for her participation in the bands Phuture Shock, Sentimental Swingers, as well as her original projects. Another new voice is Funmi Harmon (US), who contributes to the lyrical notes in the album with rich, melodic voice. The third singer is Tiffany Blue (USA), who also participated in the previous Koka Mass Jazz album. Thanks to modern technology, recordings with foreign singers take place in real time, but from different parts of the world. The album also features vocalists Lacho Katsarski and Kristina Kokorska, Georgi Yanev - guitar, Dimitar Lyolev - saxophone, Martin Tashev - trumpet, Vladislav Michev - trombone, Spas Katsarski - bass, Evden Dimitrov - bass and Vasil Hadzhigrudev - double bass. Konstantin Katsarski has been working with most of them for years. He says that he is now very happy to be together with the other musicians again in this project, which is expected to be available on the market in the autumn. The three main instruments on which the foundation of the music in The Sixth Finger is built are bass, drums and piano. The reason for this is that in the beginning the drummer started working on the album himself, and later the other instruments were added. That is why, unlike the previous two projects of the group, now Konstantin Katsarski does not place much emphasis on the brass section.

The album has already been presented in Varna and Bansko, more concerts are coming in Sofia and other cities in the country in the autumn.