President Rumen Radev has presented the new caretaker Council of Ministers, which is to organise snap parliamentary and regular presidential elections on November 14th. For the first time a caretaker government enters into power after a previous caretaker cabinet.

"You have restored confidence in the institutions. Unfortunately, the political class did not accept the model of the caretaker government and the messages of the society," President Radev said at the ceremony. 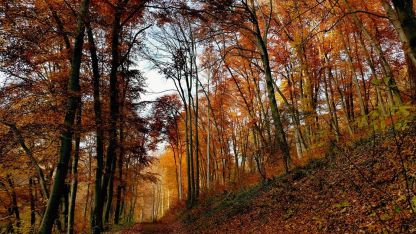