On 25 September the town of Dobrich celebrates its day which is connected with this date in 1940, when the Bulgarian army entered the capital of Southern Dobrudzha and the town was liberated from Romanian occupation.

After the end of the Balkan wars, under the 1913 Berlin Treaty, Romania occupied this part of the country, dubbed the granary of Bulgaria. 27 years later, the peaceful return of Southern Dobrudzha was made possible after prolonged diplomatic negotiations which ended with the signing of the Treaty of Craiova on 7 September, 1940. It is the only neighbourhood agreement from the World War II years to have been supported by all warring sides, and it remained in force after 1945. 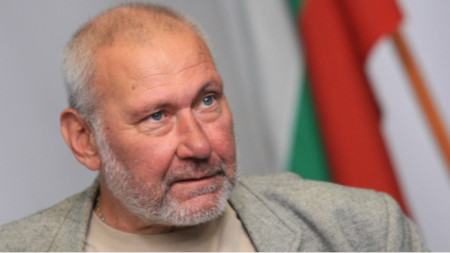 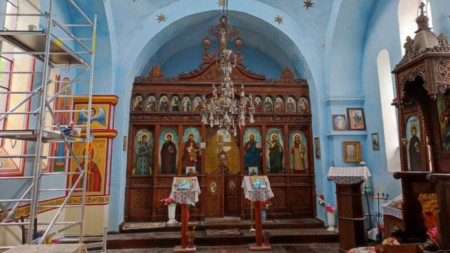