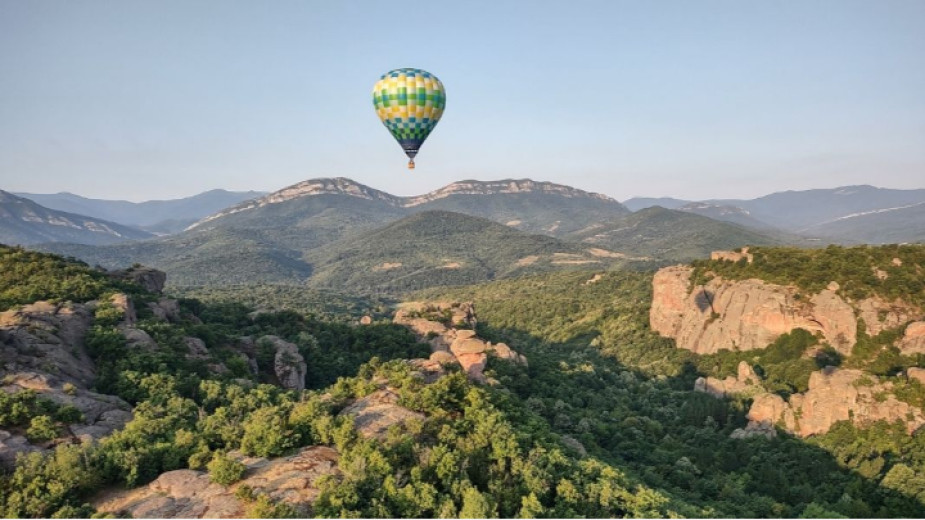 Flights with hot-air balloon over the Belogradchik Rocks became very popular this summer and the active tourist season ended with a unique Balloon Fiesta at the end of September. More than 10 hot-air balloons from several countries rose together high in the sky and flew on a unique air journey over the rock phenomenon. "Belogradchik’s popularity has been rising among tourists and some call it Cappadocia of the Balkans,"  Evtim Stefanov, founder of the Adventure Tourism Center in the town, says. He adds that more and more people visit Belogradchik not because of its famous fortress or the nearby Magura Cave, but in order to fly in a balloon over the natural phenomenon. The flights take place early in the morning or before sunset and last from half an hour to one hour, as the route is determined by the wind speed. "The pilot can raise the balloon high or low to catch a certain current and direct the flight," Evtim says and adds:

"It's a unique feeling! We rise from a meadow between the rocks and the wind carries us from there. Most of rocks are high; they have interesting shapes and some have curious names and legends associated with them. Passing above them, one can see them from all sides. We descend or we rise sharply to watch the shadow of the balloon on the rocks and the sun shining on them.” The bicycle routes in the rock valley are another opportunity to experience the unspoiled beauty of the area. “With an electric bike you can see the rocks in a much shorter time, pass difficult paths between them to reach places that are extremely beautiful, such as the Lepenitsa Cave and other natural phenomenons,” Evtim Stefanov says and adds:

"There are routes that lead to the unique area of ‘Sbegovete’ in the westernmost part of the rocks. Some tourists also combine the route with wine tastings in a nearby winery. A similar attraction is offered near the Rabisha Lake close to the Magura Cave. This way we have been developing a new tourist product called ‘bikes and wine’, which is available in France on the banks of the Loire River, for example. In Belogradchik we have great conditions for cycling in combination with unique wine producers, offering high-quality wines," Evtim Stefanov says.

The dragon boats are one of the newest tourist attractions in the region. The non-standard vessels, accommodating 22 people, regularly cross Rabisha Lake and sometimes you will see them in the Danube River. "We have a drummer in front, who sets the rhythm with one big drum. The goal is for the rowers to row synchronously and then the boat flies on the water,” Evtim Stefanov says. This summer, several dragon boat races were organized in the area with the participation of enthusiasts from all over the country. A great way to get acquainted with the unspoiled nature of northwestern Bulgaria! 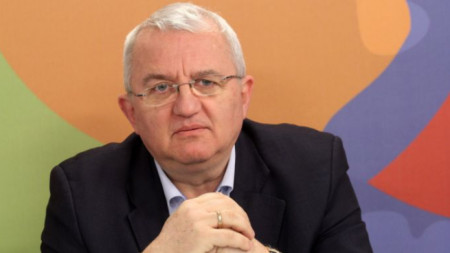 Twice as many foreign tourists expected in Bulgaria during winter

“ Around half a million trips are expected to be taken at Christmas the New Year in Bulgaria. Approximately 60,000 will be trips outside of the country, mostly to neighbouring countries. Outbound passengers will travel to Europe to see friends and..

Twice as many foreign tourists expected in Bulgaria during winter

“ Around half a million trips are expected to be taken at Christmas the New Year in Bulgaria. Approximately 60,000 will be trips outside of the..