Venerable Praskeva of Epibates, also known as Saint Petka of Bulgaria, is held in high esteem by Orthodox Christians in this country. Her patron saint’s day falls on October 14, known in popular tradition as Petkovden. Venerable Paraskeva of Epibates lived in the 10th and the 11th century AD. After the death of her parents, who were Bulgarians, she followed her brother’s example and devoted herself to serving God. She left her parental home and went to the Jordan desert. An angel of God once appeared to her and told her to leave the wilderness and return to her fatherland to hand over the body to the earth and depart to the Lord.

Bulgarians honor St. Petka as the patron saint of women, home and family. In popular beliefs, St. Petka is the protector of fertility (both in humans and animals).

According to the folklore calendar, Petkovden (marked on October 14) and Dimitrovden (St. Demetrius Day- October 26) marks the end of the agricultural year. The twelve days between Petkovden and Dimitrovden, are a kind of sacred transition between the old and the new year and marks the beginning of various family celebrations.

More legends of St. Petka of Bulgaria and the way people revere this patron saint can be found in Radio Bulgaria’s article: On October 14, Bulgarian Orthodox Church pays homage to St. Petka. 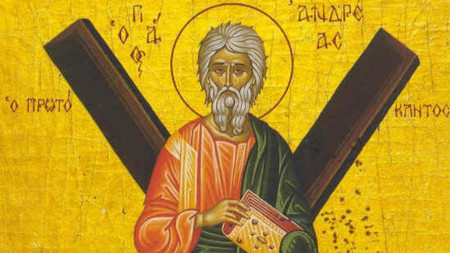 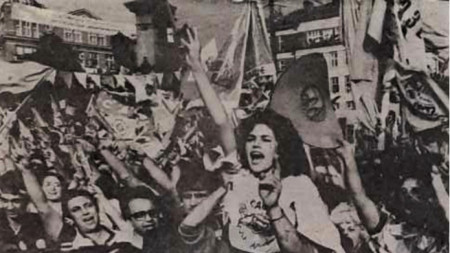