The Ministry of Agriculture and the Food Agency have established that in the Sofia region farms lack two thirds of the animals which European subsidies have been applied for, i.e. these are only virtual animals.

In an interview with BNR, Simeon Karakolev, co-chairman of the National Sheep and Goat Breeding Association, said that his organization has been signaling about the problem for years, but no measures have been taken. According to him, strong economic interests were behind neglecting the problem. 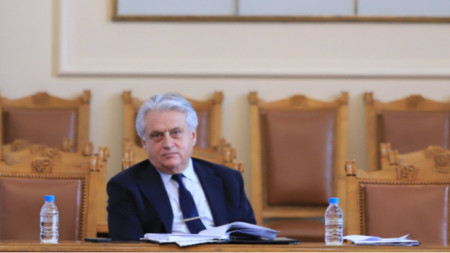