No violations found in building military infrastructure for F-16 jets 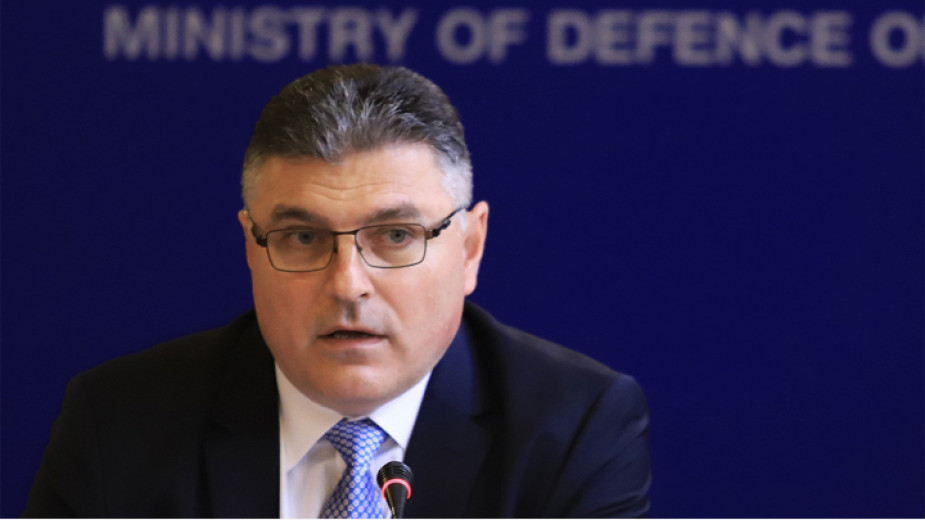 The military prosecutor's office did not see any grounds for starting proceedings on two of the signals of violations in the General Directorate of Defense Infrastructure. The signals were submitted by the official leadership of the Ministry of Defense in May, Minister Georgi Panayotov said.

It was claimed that there were "indications of corruption" in 80% of the contracts for infrastructure projects in 2020, totaling 92 million euros, as some of them are related to the construction of infrastructure for the new F -16 fighter jets of the army.

Minister Panayotov said that despite the opinion of the military magistrates, he expects the Public Financial Inspection Agency to voice its opinion over the case. Finance and international relations are the last topics to be discussed today by the experts negotiating the program of a possible coalition government with the mandate of "We Continue the Change." Talks are underway with the BSP, "There is Such a.. 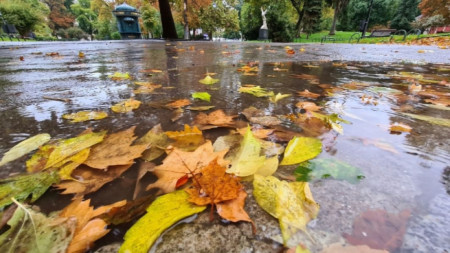 Significant clouds are in the weather forecast for Bulgaria for Saturday. Rain is expected only in the southwestern parts of the country before noon. Moderate southwesterly winds are also expected. The minimum temperatures will fluctuate between 1°C..