A protest is taking place in front of the Turkish Embassy in Sofia. Protesters blocked traffic on Vasil Levski Boulevard. The participants in the rally called on Turkey to refrain from interfering in Bulgaria's election process. There is icreased police presence in the area.

Earlier today, Bulgaria stated it expected the Turkish institutions to categorically refrain from any propaganda actions or political messages connected with the election process in this country at the upcoming second round of the election for President and Vice President of Bulgaria on 21 November, 2021. This position was expounded during a meeting between Ivan Kondov, Permanent Secretary of the Bulgarian Ministry of Foreign Affairs and the Ambassador of Turkey to Bulgaria Aylin Sekizkök.

The attention of the Turkish side was drawn to instances of involvement by officials, Turkish political leaders, expatriate organizations and media in election campaigning and calls, in Turkey, for voting in favour of a political party in Bulgaria. 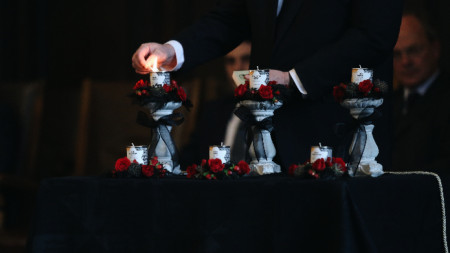 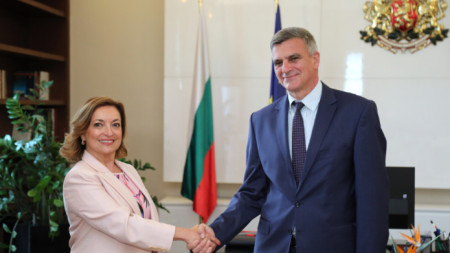