A passenger aircraft failed to take off at Sofia Airport on Sunday morning as birds hit one of its engines. The aircraft had to fly from Sofia to Frankfurt. No passengers were injured.

Passengers were redirected to other flights, the press office of Sofia Airport told the BNR. The turbine engine of the plane, owned by the German airlines Lufthansa, suffered minor damages, reporter Mila Mladenova informed. 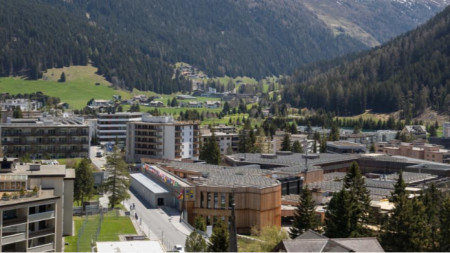 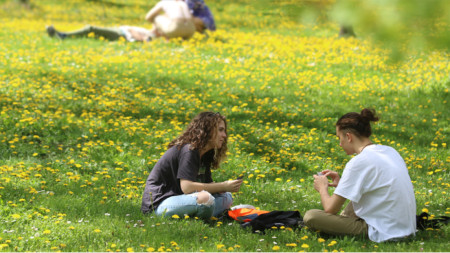