President Radev to convene the 47th National Assembly on December 3 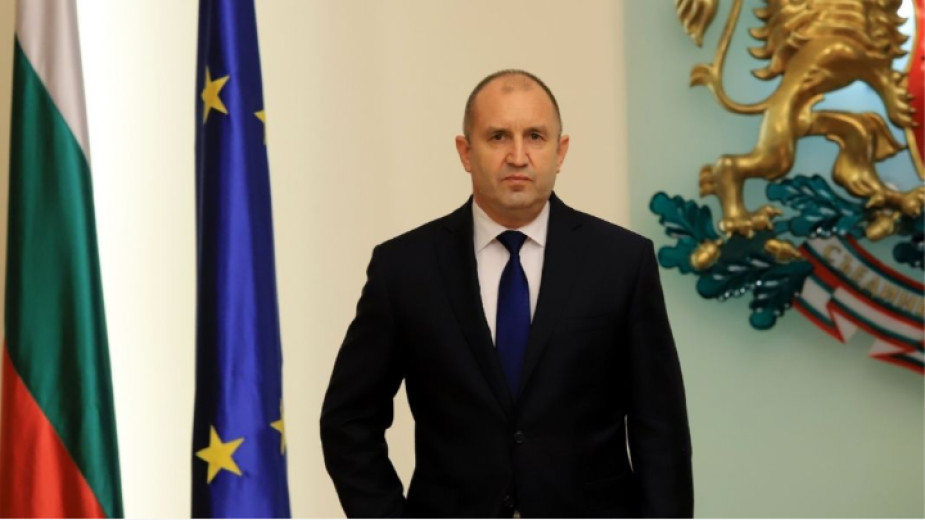 Bulgaria’s President Rumen Radev will convene the 47th National Assembly on Friday, December 3. “We Continue the Change” will have 67 MPs in the new Parliament, followed by GERB/SDS- 59 MPs, the Movement for Rights and Freedoms-34 MPs, the Bulgarian Socialist Party-26 MPs, “There is Such a People”-25 MPs, “Democratic Bulgaria”- 16 MPs and “Vazrazhdane”- 13 MPs.

The political forces negotiating a new government will have a majority of 134 MPs at the 240-seat National Assembly. According to Bulgaria’s head of state Radev, parliamentary parties have two important tasks- to form a government based on a stable parliamentary majority and to adopt the 2022 state budget.

President Rumen Radev and Vice President Iliana Yotova are to assume office for their second term with an official ceremony in the square in front of the St. Alexander Nevski cathedral in Sofia. By a tradition, since 1997 when the presidential.. 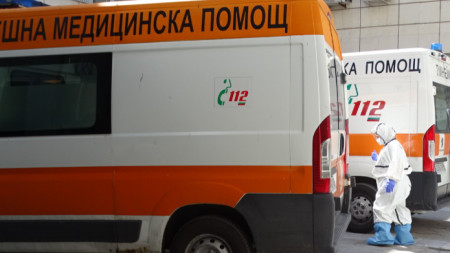 9 , 874 is the number of newly registered Covid-19 infections in the country in the past day out of 43,800 tests performed, a positivity rate of 22.5 %, Single Coronavirus Information Portal data show. 5 , 164 patients are being.. 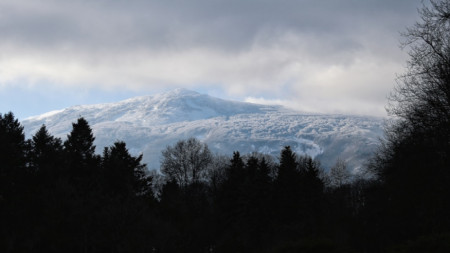