The Struma motorway has been cleared after the night’s snowfall. The road to the border with North Macedonia near Gueshevo is open. Nearly 100 trucks temporarily blocked the Hemus highway in the direction of Sofia, it was reported. The road to Varna remained open.

The road situation in Sofia is complicated. Some of the trams stopped due to problems with electricity. The roads to Vitosha are closed for cars without chains and for public transport due to snow cover that has reached 30 to 40 cm.

Traffic through the Troyan Pass is restricted to trucks over 12 tons. The Pass of the Republic, Shipka and Petrohan are cleaned and passable in winter conditions.

Snow cover in the region of Dospat is 7-8 cm. There is less snow in the passes of Rozhen, Pamporovo and Prevala. All roads are being cleared. 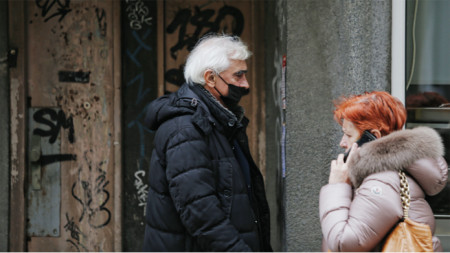