Photo: Ministry of Foreign Affairs
The Western Balkans are of strategic importance to NATO. This was stated by the Minister of Foreign Affairs Svetlan Stoev at a joint meeting of the Ministers of Foreign Affairs of NATO with the partners Georgia and Ukraine in the Latvian capital. He expressed Bulgaria's strong support for the European and Euro-Atlantic integration of the six countries in the region, highlighting the need for enhanced NATO-EU co-operation in the context of growing threats and challenges to the Western Balkans.
"The joint active efforts of the two organizations are turning the region into a zone of stability and prosperity, resistant to harmful influences from third countries," Stoev said.
In Riga, Stoev also held bilateral meetings with his counterparts from North Macedonia - Bujar Osmani, and Denmark - Jeppe Kofod.
Radio Bulgaria News    Latvia NATO Riga Svetlan Stoev Western Balkans 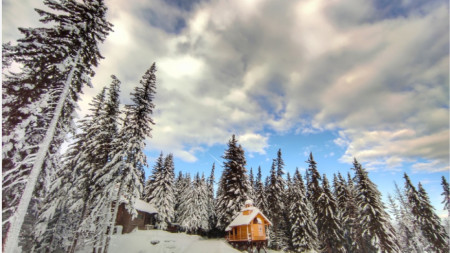