The citizens of Bulgaria's Gabrovo will once again welcome the New Year first in the world and ahead of schedule on December 30. The BTR rock band will have a concert under the stars on the central square "Vazrazhdane".

The tradition of the early welcoming was established by the Gabrovo Municipality five years ago. The motive is the tightness with money of the citizens of Gabrovo, who know that on the penultimate day of the year the performers' fees are much more bearable compared to New Year's Eve. The organization of the city's New Year's celebration a day earlier provoke jokes among the people of Gabrovo, that is known as the “Bulgarian capital of humor and satire”. 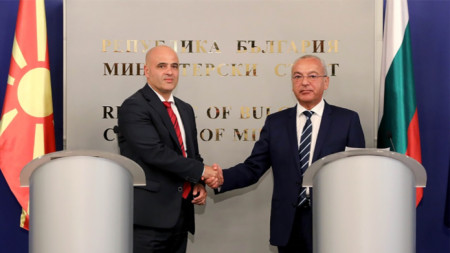 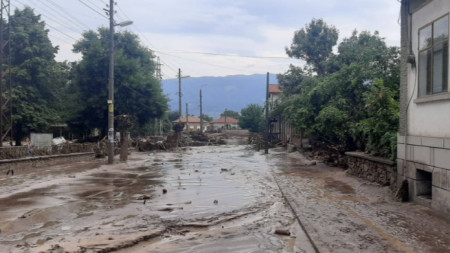 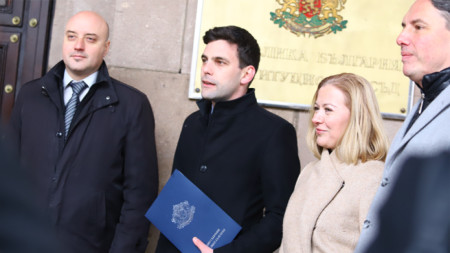