On December 7, we mark 130 years since the birth of the pioneer of the Bulgarian film Vasil Gendov. A unique exhibition named Vasil Gendov: A Life Between Theatre and Cinema is scheduled to open on December 7, at the Archives Exhibition hall of the Archives State Agency on 5 Moscovska street in Sofia. The exhibition showcases 30 panels (70x100cm) featuring various moments of Vasil Gendov’s life and work. Dozens of valuable exhibits and records that have never left the storerooms of museums and archives will be on display. The earliest Bulgarian film poster for Vasil Gendov’s silent film Bay Ganyo (1922), kept at the Archives State Agency, will be also on display. The exhibition is a tribute to one of the founding fathers of Bulgarian film seeking to acquaint the public with the real dimensions to his figure and his invaluable contribution to the Bulgarian culture of the first half of the 20th century. 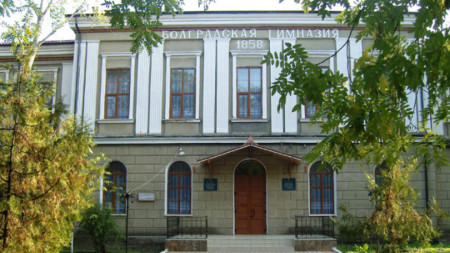