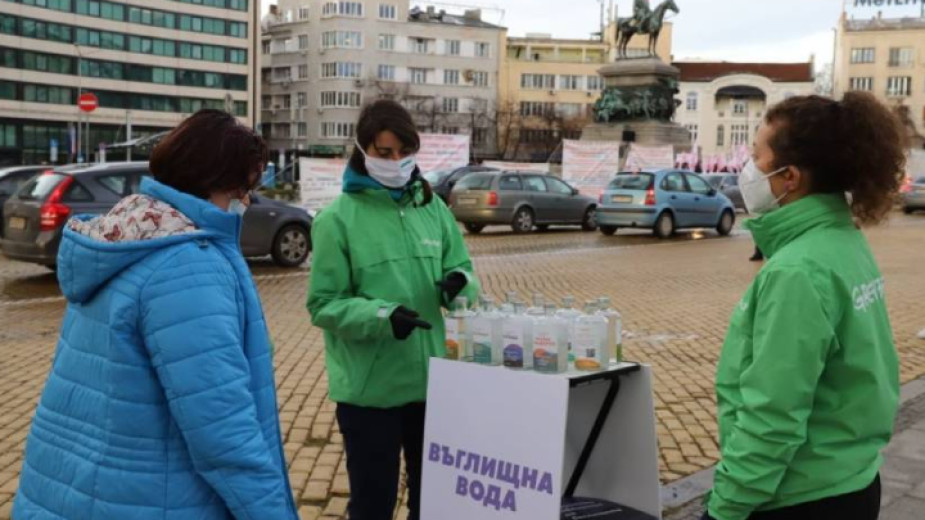 Environmentalists organized a protest at the official opening of the 47th National Assembly. "Greenpeace" welcomed the MPs with a bottle of "Coal Water" to draw the attention of the new MPs to the negative effects of coal mining on waters in Bulgaria, Bozhidar Nikolov from the organization said.

Environmentalists distributed bottles of water from seven water sources, for which there is evidence of pollution. Among them are the rivers Struma, Maritsa, Ovcharitsa, Sazliyka, Tundzha, Razmetanitsa, as well as the Rozov Kladenets dam.

Protesters against the Covid vaccines also unfurled banners in front of parliament. 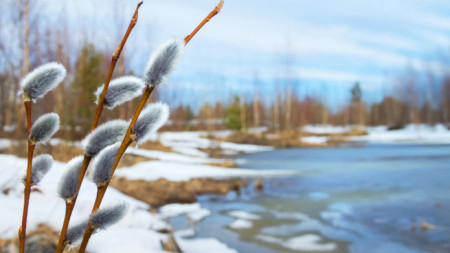 Mild winter weather expected in Bulgaria in the weekend

On Saturday morning, the minimum temperatures in Bulgaria will be between minus 6 and minus 1 °C , in the high fields of Western Bulgaria - down to minus 9 °C , in the capital Sofia - around minus 6 °C. During the day, the moderate wind from the..

Bulgarian Prime Minister Kiril Petkov has met with the ambassadors of the European Union Member States. The meeting came on the initiative of HE Ambassador of France to Bulgaria, Florence Robin, whose country holds the EU Presidency,.. 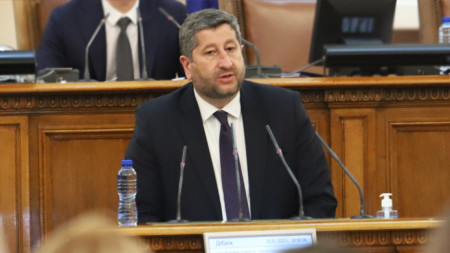 The ruling coalition has proposed to set up a temporary parliamentary committee to amend the Constitution. According to MP from "Democratic Bulgaria" Hristo Ivanov, it is very important that this happened before the election of a new..

Bulgarian monasteries are in distress due to high electricity prices

“There is no way the European institutions can be hoodwinked,” Prime Minister Kiril Petkov stated after his hearing at the European Parliament’s LIBE..