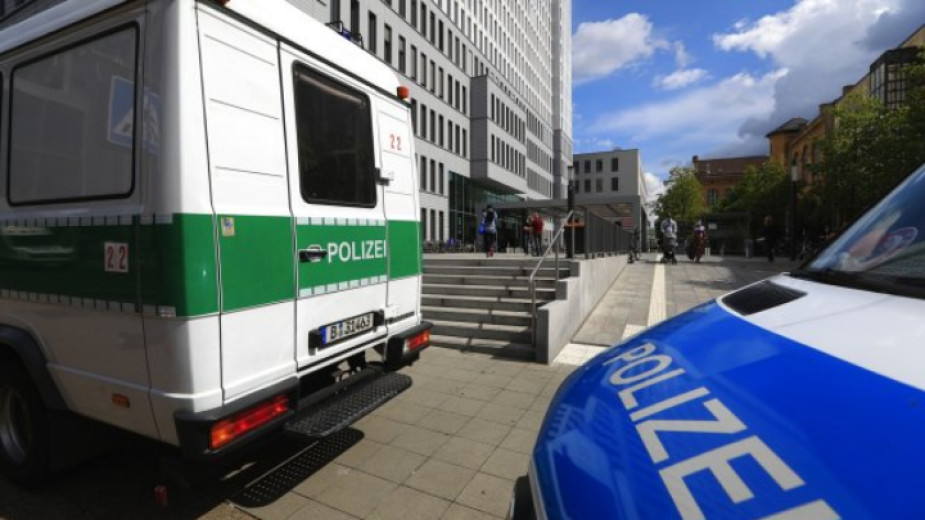 Five Bulgarians have been detained in Germany for participating in an organized criminal group for drug distribution. The investigation against them began at the end of last year, and at the request of a German prosecutor, searches were conducted in the Bulgarian town of Targovishte.