On, 6 and 7 December, President Rumen Radev will hold consultations at the Presidency with the parliamentary groups of the 47th National Assembly. Under the Constitution, President Radev is to receive, consecutively, representatives of the parliamentary groups to discuss the handing of the mandate for the formation of a government to We Continue the Change, the first political force in the National Assembly.

We Continue the Change co-chairman Kiril Petkov stated, in an interview for the BNR, that he expected the new government to be voted by parliament by 13 December. The coalition agreement of governance will not be a blanket agreement, but will be signed by We Continue the Change with each of the coalition partners separately. Kiril Petkov is proposing that if a given problem cannot be resolved at an expert council, it should be discussed at the level of leaders. 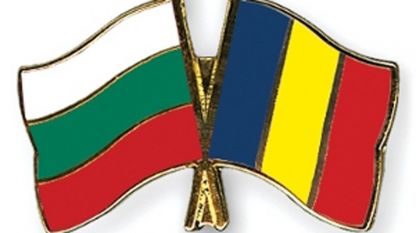