Tension erupted after police and the Governor of Sofia District arrived at the newspaper’s address to seal its editorial office at the request of this country‘s Ministry of Culture over unpaid rent.

Representatives of “Trud” daily claim that the media has paid its debts and has appealed to the court. The case will be heard in February next year.

The coalition GERB-SDS asked Bulgaria’s President Rumen Radev to intervene, but this country‘s head of state called on the political force to pay the bills of the newspaper instead. 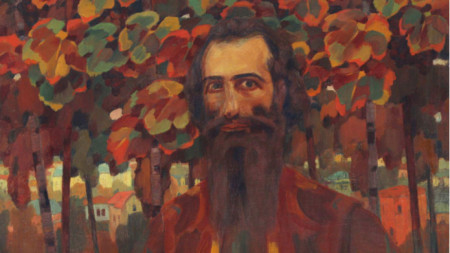