Bulgaria to work for introduction of the euro in 2024 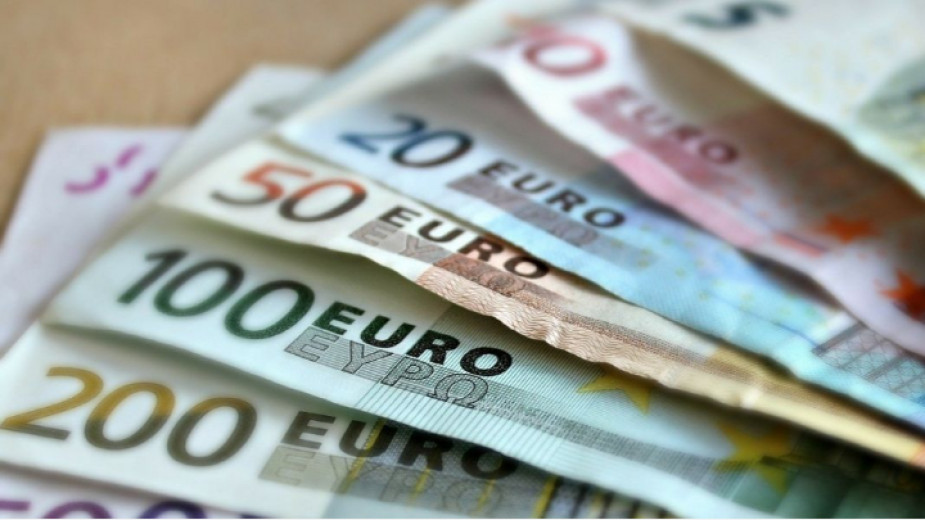 Prime Minister Kiril Petkov has reaffirmed the government's commitment to adopting the euro. Petkov told Bloomberg TV Bulgaria that public support for the introduction of the single currency needs to be actively strengthened. "The transition from the Bulgarian lev to the euro must be done carefully and requires a full-scale public information campaign," PM Petkov said. He confirmed the goal of switching to the euro in 2024. About half of Bulgarians believe that the introduction of the euro would have negative consequences, according to a Eurobarometer survey from July 2021.

Petkov also said that Bulgaria was researching the possibility of constructing a new unit in Kozloduy NPP.