90% of judges in Bulgaria demand changes in the structure of the Supreme Judicial Council, reads a survey conducted among the magistrates, BTA informs.  According to 9% of the respondents, the Supreme Judicial Council should maintain its current structure. Almost 100 judges from all Bulgarian courts took part in the poll.  Nearly 90% of them have more than 12 years of experience in the system. 13% of the magistrates said that the current duration of the term of office of SJC members should be kept, while 87% are of the opposite opinion.

According to less than 10 judges, the current way of forming the Judges’ College of the Supreme Judicial Council (6 members from the magistrates’ quota and six from the Parliament quota) should be kept. The rest of the respondents are calling for changes in this model. 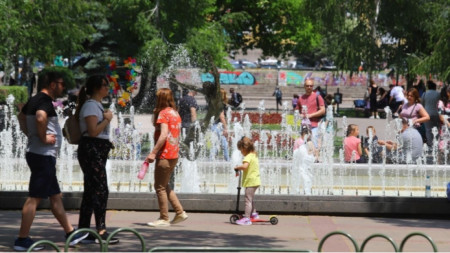 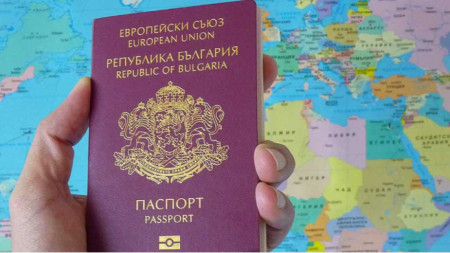