Addressing the highest party forum – its congress – the leader of the Bulgarian Socialist Party, BSP, Kornelia Ninova confirmed her resignation from the post which she submitted over the “disastrous election loss”, but the delegates rejected her resignation. 415 voted against her resignation, 164 voted for and 20 abstained. This means Kornelia Ninova remains leader of the BSP. Most of the statements made at the congress were in support of Ninova, only 4 delegates expressed disagreement with the policy she is pursuing, among them Krum Zarkov, who has expressed his readiness to run for chairman of the BSP.

The congress of the BSP took place on the day of the inauguration of President Rumen Radev and Vice President Iliana Yotova for a second term of office. After enumerating the BSP’s mistakes during the election campaign, Ninova cited an achievement – the BSP’s entering the government as a social vector. However, she warned the coalition partners there would be no change in the BSP’s firm position on North Macedonia and the restoration of the dialogue with Russia within the EU.

She stated further that the Istanbul Convention was unconstitutional and that the third gender was not going to be recognized. Ninova insisted on a recalculation of pensions with a new contribution base and on giving people a choice of voting by voting machine or by paper ballots. As to the future development of the BSP, Kornelia Ninova outlined several measures for a way out of the crisis within the party – a new programme, the organizational consolidation and development of the Bulgarian Socialist Party, attracting and training young additions, work in the field for MPs and preparing for the local election next year.

Ninova’s resignation was voted after a discussion behind closed doors. A procedure for electing a new leader of the Bulgarian Socialist Party will not be initiated. 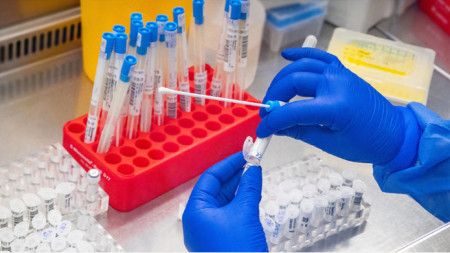 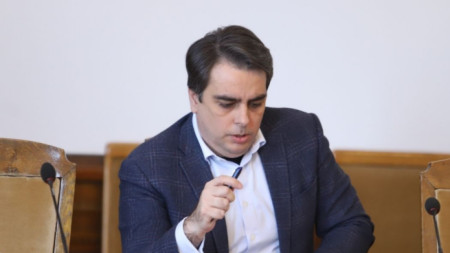