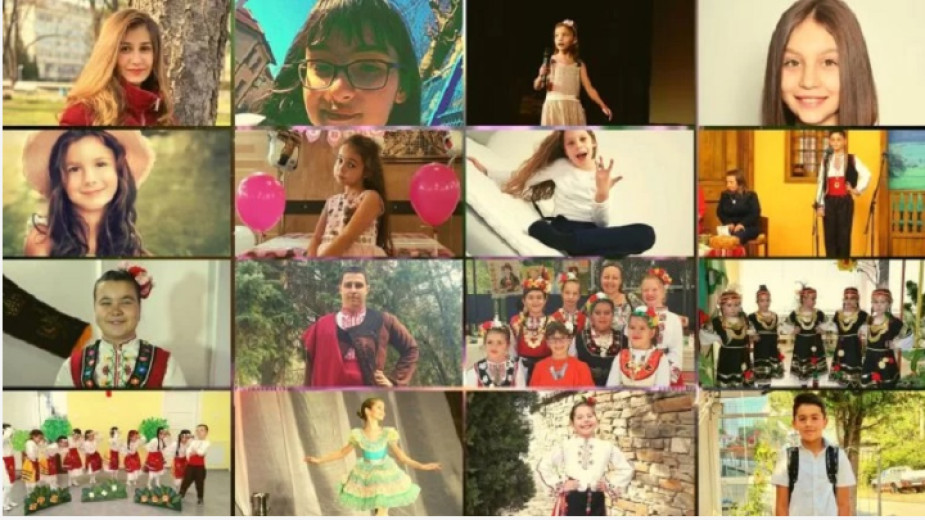 Bulgaria is a country of unique traditions, beautiful nature and talented artists and performers. The spectacular E-fest, which will start on February 1 and will be held for the third time this year, aims to introduce its  audience to all this.

"We organize various festivals where people meet live, exchange creative energy, and show their talents”, says Ani Nikolova. “Due to the pandemic, however, such festivals may not always take place, so we started looking for other forms. Thus the idea was born for the online competition E-fest, in which performers in various fields of art can perform in front of a large audience, but this time in cyberspace”.

The first two editions drew a huge number of participants who showed their skills in singing, dancing and instrumental art in different genre categories and age groups.

"A person who carries a talent insdie cannot hide it, this talent is for the people. People who love singing need someone to listen to them. A person who has a dancing, acting and any other talent, feels the need to share it with people”, Ani Nikolova explains. “In recent years, artists have had limited opportunities to perform on stage and for direct contact with their audience. That's why we are trying to create emotions. The audience on the Facebook page of the competition shares their impressions of the performances and all this creates not only artistic but also competitive vibes." The virtual festival is accompanied by a number of initiatives, such as a competition for the most attractive and emotional photo, for the largest group of participants, etc., and all performances are evaluated by an audience and an expert jury of prominent specialists - singers and musicians - in different categories.

"Anyone who thinks they have talent can participate," explains Ani Nikolova. “It is enough to record your performance and send it together with your application on the festival website. It is especially meaningful for us when Bulgarians living outside Bulgaria take part in our competition, because this shows that the connection of these people with their homeland and with the Bulgarian songs, Bulgarian folk music and traditions is not interrupted. We have many such participants and we will be happy this time to include even more Bulgarians living inside and outside Bulgaria."

In addition to promoting the preservation and promotion in the digital environment of the Bulgarian intangible cultural heritage and the achievements of Bulgarian artists in various genres of art, the virtual competition E-fest has another very important task:

"When we saw what kind of people get involved, we set out to encourage the creation of new creative products, because we were impressed that there are a lot of people, even children, who make original music, record songs, create videos, but did not have the opportunity to present them in the best way. Another goal of ours is to create a community of these talented Bulgarians, living everywhere in Bulgaria and abroad, who create their artistic works, who are charged with creative energy, because when such a community exists, when people communicate with each other, this energy is multiplied and art is really created."

Photos: courtesy of the organisers

The exhibition "Secret Room" can be viewed in the capital's "Toplocentrala" art space until May 25. The project brings together in a modern way documents, videos and archives collected in the International Project "The Price of Freedom and.. 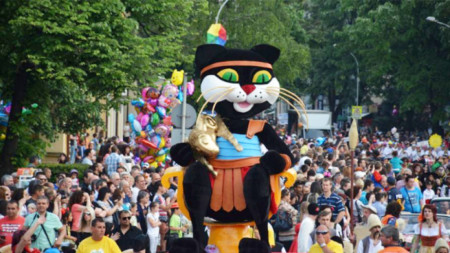