Songs and legends in honor of St. Haralambos – patron saint of beekeepers 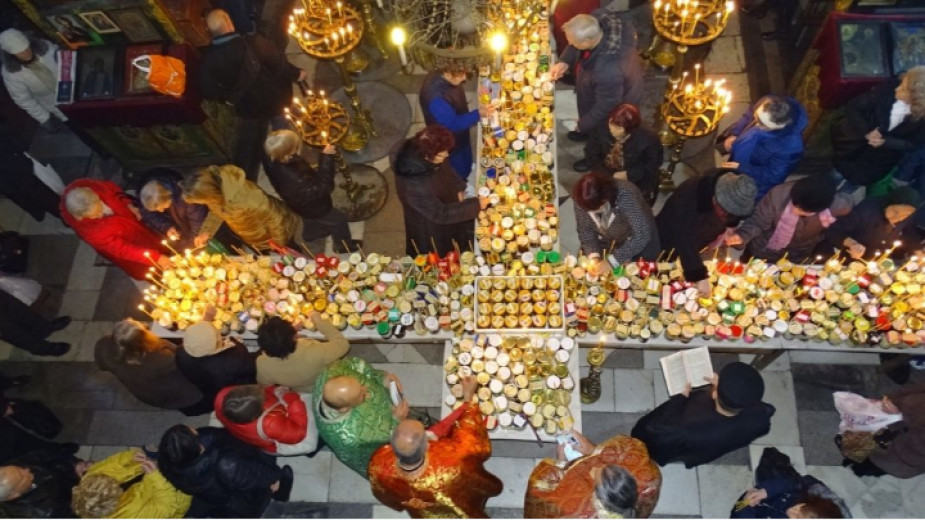 According to the Orthodox traditions, the 10th of February is dedicated to St. Haralambos (Haralampi), who died a martyr's death during the persecution of Christians in the 3rd century. According to the Church, his wounds healed miraculously every night, despite the severe torture he was subjected to. Before leaving earthly life, he asked God to grant "physical health and spiritual salvation to all people." That is why he is considered one of the healer saints, together with Sts. Cosmas and Damian, Saint Pantaleon, and others. Parts of the miraculous relics of the saint are kept in the church "Sveti Sedmochislenitsi” (Seven Saints) in Sofia.

According to Bulgarian folk traditions, on the Day of St. Haralambos women kneaded ritual bread that they covered with honey to keep diseases away.

At the morning service in the church they bring honey for blessing and in many towns and villages beekeepers celebrate their patron saint's day. Local beekeeping societies organize exhibitions, workshops, etc.

There are a number of folk songs dedicated to the tireless work of the bee, which since ancient times has been providing people with "liquid gold", as they call honey - one of the most powerful natural remedies for a number of diseases.

You can learn more about the holiday, the songs and legends related to the bee from Radio Bulgaria’s article: Wondrous young lass flying over meadows – bee legends. 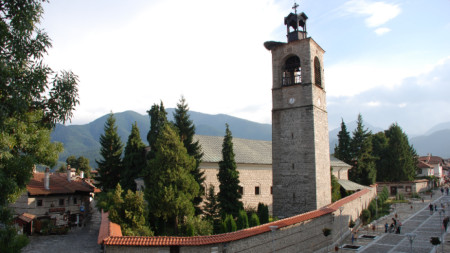 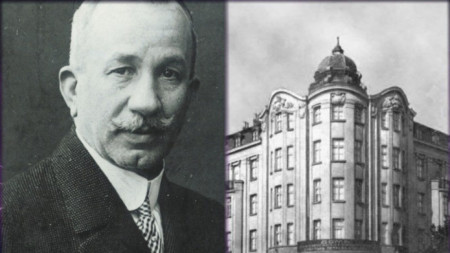 This year marks the 160 th anniversary of the birth of one of the most famous donors and benefactors of the city of Plovdiv - industrialist Dimitar Petrov Kudoglu. Born in 1862 in the region of Xanthi in northeastern Greece, he inherited the..