The state is in collapse, there are no real solutions in any of the sectors, people worry about how they will feed their families and how they will pay their bills, say potato growers from the town of Samokov. They protested in front of the Ministry of Agriculture in Sofia against a regulation voted by the European Commission, according to which ware potatoes are removed from Coupled Agricultural Subsidies. Only starch potatoes remain covered.(Ware potatoes are all sorts destined for human consumption in potato form – ed.)

After the EU Commission vote potato producers in Bulgaria are left without any financial support at the beginning of the new agricultural season.

This leaves potato producers in Bulgaria without any support at the beginning of the new agricultural season. In mid-February they announced they were ready to take protest action."We have nothing at the moment, we struggle year after year, day after day, for our crops to survive. We are all facing bankruptcy, only the strongest in the sector will survive, those who have side incomes to rely on," says Ekaterina Cholakova, a potato producer from Samokov.

According to her, these problems have been piling up for 15 years in the Agriculture sector. The state has not found any solution for them. "We are throwing our labor and money into a bottomless pit. Now, after this protest, my husband and I will have to decide what to do. As far as I see it, our way out is to sell everything, load the children in the car and leave Bulgaria to work hard in a foreign country," Ekaterina Cholakova says.

"From next year there will be no subsidies for potato farming because Brussels believes there is overproduction of potatoes. But there is no overproduction in Bulgaria, the potatoes on the market are mostly imported. In fact, the entire Bulgarian potato harvest can satisfy the needs of a city the size of Plovdiv (population 347 000 - ed.) for just two months. Bulgaria relies solely on imports.

Two weeks ago, we had a conversation with Deputy Minister of Agriculture Momchil Nekov. He assured us that the cabinet wants to work with us, the potato producers, and not through the associations.

We also had a meeting with the President's adviser, Mr Nikolai Koprinkov, and he took our problems to heart. 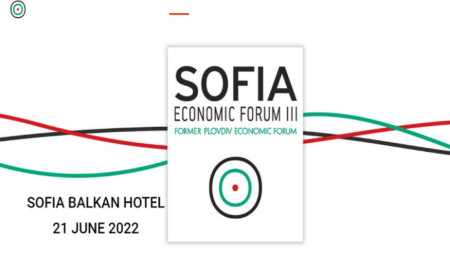 High energy prices expected to dominate market at least until 2023

Deputy Minister of Energy Iva Petrova forecasts that high energy prices would dominate the market at least until 2023. During the Sofia Economic Forum , she said that the government's efforts after the suspension of gas deliveries from.. 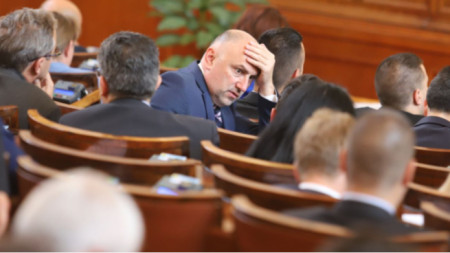 The MPs approved, at first reading, the update of the state budget. As of 1 July a differentiated VAT rate is being put in place – for bread VAT will be zero, for natural gas supplies – 9% instead of the current 20%. VAT on wine and beer served at.. 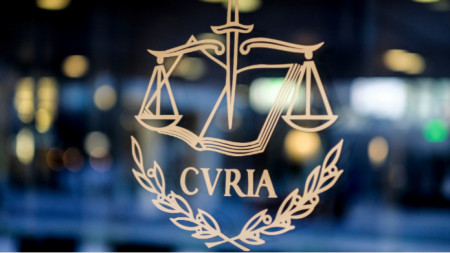 The Court of Justice of the European Union has rejected Bulgaria's request to postpone the application of the most controversial provision of the EU Mobility Package I for the return of trucks to their place of registration. At..