Bulgaria’s tourism on edge – the situation is unpredictable 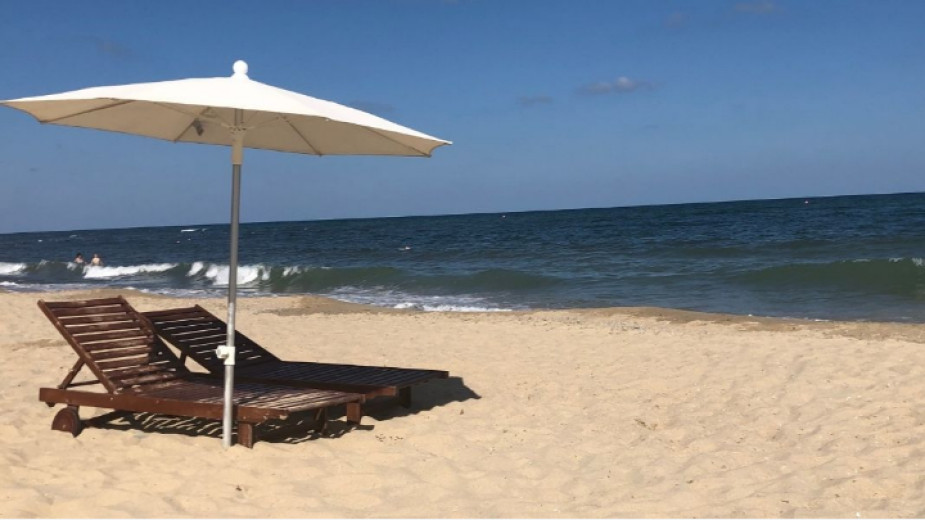 After starting to recover slightly from the coronavirus pandemic, Bulgaria’s tourism is now facing an even more critical situation- the war in Ukraine. Bulgaria and Ukraine border with the Black Sea, which would inevitably affect tourism in Bulgaria, observers contend.

However, not everyone agrees that holiday bookings will drop significantly and that the forthcoming tourist season will be turbulent. So far, representatives of the tourism sector have given out different signals. Some of them inform about delayed or even cancelled bookings. Others contend that there has been no change in holiday bookings. In the beginning of the war in Ukraine, Bulgaria’s Minister of Tourism Hristo Prodanov said that tourism and war were incompatible. One month later, however, he said he wasmoderately optimistic about the 2022 summer holiday season. Hopes are once again pinned on the Bulgarian tourists who are expected to save the summer season, as happened during the coronavirus crisis. The sector also relies on the neighboring Balkan countries, as well as on visitors from Western Europe. According to Pencho Petkov, who owns a gourmet restaurant in the coastal village of Balgarevo, he and his colleagues will feel the negative financial effect of the Russian invasion in Ukraine within 2 or 3 months.

“It will significantly impact the tourism sector during the forthcoming season. Some of the travel agents we work with say that everything is fine and that we can expect many tourists during the summer season. Others keep silence and do not know what will happen. Our business is located on the Northern Black Sea coast near Romania. Some of my colleagues say that all tourism facilities are fully booked by Romanian tourists. Last year, some restaurants near us decided to remain closed for the summer season because of the Covid-19 crisis. Suddenly, in mid-July, it turned out that the number of guests was much higher than expected and they were hiring staff urgently. In other words, the situation is unpredictable!” “They have moved to neighboring Turkey and we no longer rely on them”, Pavlin said and expressed hope that Czech, Slovak and other tourists from Eastern Europe would return to Bulgaria:

“As for Burgas, we relied a lot on the cruise tourists. Cruise travel has gradually started to recover after the peak of the Covid-19 pandemic. However, given the current situation in the Black Sea, I think that we will lose the wealthy guests who visit the city onboard cruise ships and yachts. We can forget about cruise tourist in the coming years! However, we hope that Bulgarian tourists will to some extent make up for the outflow and we will not face a critical situation”, Pavlin Dimitrov said. 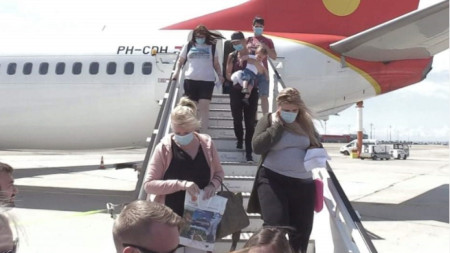 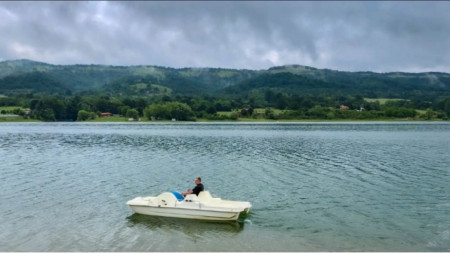