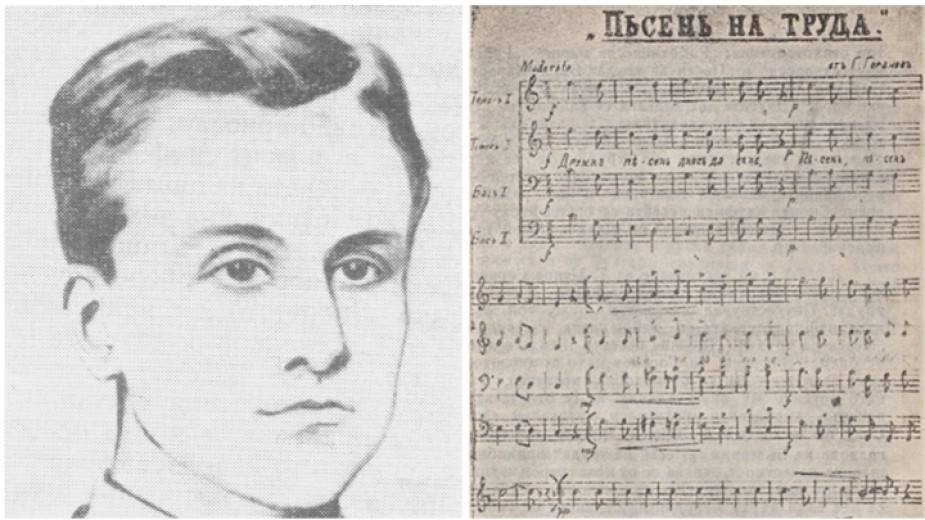 Regardless of the social and political changes at the end of the 1990s, which had "reshaped" the official holiday calendar of Bulgaria, Labour Day - May 1, is celebrated with due solemnity.

To this day, many Bulgarians associate it with this country's Socialist past, while others see it as a historical date that reminds us of the May 1, 1886 when 350,000 workers staged a nationwide work stoppage to demand the adoption of a standard eight-hour workday in the USA.

An ever-present part of Bulgarian May Day celebrations is the "Druzhna Pesen" ("All together join in a song") marching song, one of the musical emblems of Labor Day.

"Every worker sing together

All together join in a song

With this song we vouch for better,

Thus goes the first verse of "Druzhna Pesen". The lyrics are by Georgi Kirkov – a famous Bulgarian poet and publicist. Not so well known is the name of the composer of the song - Georgi Goranov, born in the town of Kyustendil in 1882, a descendant of refugees from the Macedonian village of Virche, Pehchevo region. At the age of 5, Georgi was already playing his father's tambura.

In 1898 he was admitted to the Kyustendil Pedagogical School, where he founded a string orchestra with his classmates. In 1900 Karel Mahan, a Czech musician, was appointed singing teacher at the same school in Kyustendil. He was also conductor of the school choir, orchestra, church choir and amateur male choir. A highly knowledgeable man, Mahan sparked Goranov's keen interest in violin and music theory.

Young Georgi went to Zagreb to continue his studies in 1902, but could not graduate as his health badly deteriorated and he had to return to his homeland. He died of tuberculosis at the age of 23. He left a small legacy of works for mandolin orchestra, choral songs, etc.

He wrote the music to "Druzhna Pesen" in 1900 based on Georgi Kirkov's poem "Song of Labour" published in the collection "Red People's Calendar" (a popular party publication for agitation and propaganda - ed.).

The song was first performed on 24 May 1903 by the Men's Choir of the Society "Class Consciousness" on the town square in Kyustendil. Conductor was Georgi Goranov, 21-years old at the time.

The following year the song was brought to Sofia, learned by a students’ choir and performed on various occasions. It was published in a separate booklet and circulated in working-class circles.

Later it would be played at strikes, rallies, demonstrations. 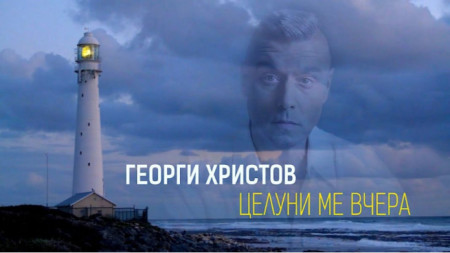