Composer Angel Kotev about his path in music, inspirations and upcoming concert 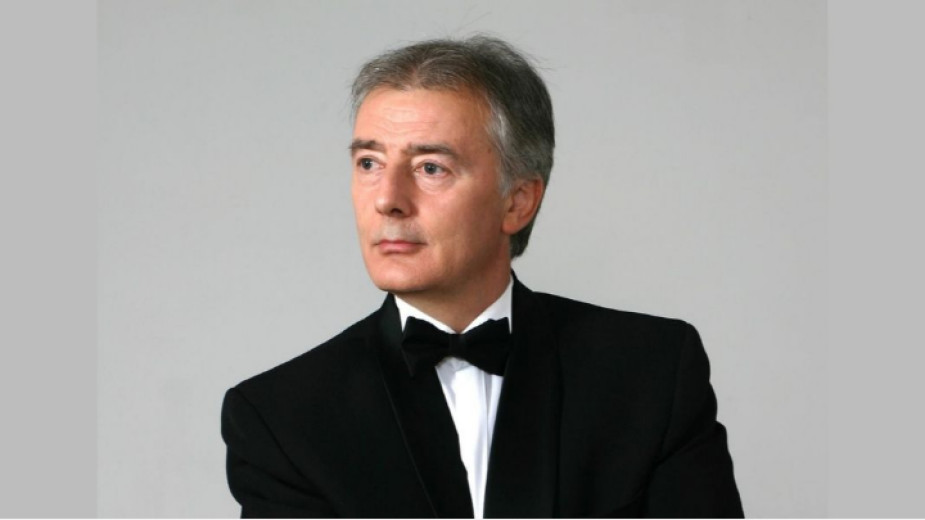 “I remember the first recording of my first significant work - the symphonic poem ‘The Surviving Tetraevangel’. It was performed by the BNR Symphony Orchestra under the baton of Vasil Stefanov in 1980. I will never forget this experience. I was a very young composer and it was great honor to me. A long-lasting collaboration with the orchestra followed. It has realized the performances of almost all my symphonic works. The Radio Children vocal group at the Bulgarian National Radio also included about 20 of my songs in their repertoire," composer Angel Kotev, who recently marked his 70th birth anniversary, recalls. This has been the festive occasion to invite his colleagues, friends and fans to a concert in the "Philip Koutev" Hall of the Union of Bulgarian Composers on May 9. The program includes chamber works performed by famous Bulgarian instrumentalists. Along with works in the symphonic, chamber and vocal genres, in his creative biography Angel Kotev has recorded many works in the fields of film and electronic-acoustic music. He has released four long-playing records and many CDs. His Rhapsody No. 1 - "The Bulgarian Rhapsody" was commissioned by American conductor Jung Ho Pak and was performed in a series of concerts in 1997 in the United States.

"The first ballet is called ‘The Barrier’, based on the novel of the same name by Bulgarian writer Pavel Vezhinov,” the composer says. “In 1983 it was staged by Ballet Studio Arabesque with choreographer Margarita Arnaudova, the founder of this magnificent professional formation. The production was a success and remained in the program for four seasons. The Encyclopedia of Ballet defined it as the first Bulgarian ballet on contemporary theme. On the occasion of the 40th anniversary of Arabesque, I was commissioned to write a new work for them. It's called The Enlightenment of the Stone. I chose a philosophical topic, focusing on the cycle of life. The inspiration came from the Park of Sculptures - Gustav Vigeland in Oslo, Norway, where the beginning, development, the end and in fact the infinity of life are recreated in beautiful sculptures. I tried to embody this life-affirming idea in the work, which was staged back in 2008 by Boryana Sechanova and Olesya Pantikina. I have also written a lot of music for children. I believe that creating works for children is an exceptional responsibility, because art is an important part of their upbringing."

Angel Kotev says that to this day he has preserved enormous gratitude and respect for his teacher in composition - Prof. Alexander Raichev, whose 100th anniversary we mark in 2022. Angel Kotev is also very grateful to his parents. As a child he attended countless improvised concerts in his family home, often visited by famous instrumentalists and soloists from the Opera House in Sofia. The Bulgarian composer continues to work actively. He has just finished his third symphony. He is also happy with the success of his daughter - violinist Liana Koteva, who has been part of the Rochester Philharmonic Orchestra in the USA for many years.