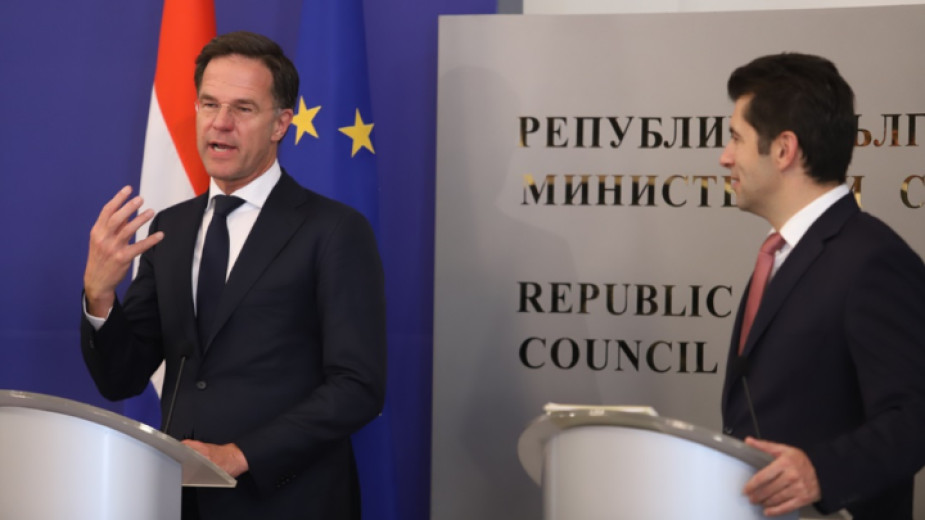 Bulgaria and the Netherlands will work to establish a common fund for investments in new agriculture technologies, as the fund may become operational by September. This was what Prime Minister Kiril Petkov said after a meeting in Sofia with his Dutch counterpart Mark Rutte, quoted by BTA.

PM Petkov also confirmed that Bulgaria would not impose an oil import embargo on Russia and expressed confidence that the EC would include Bulgaria in the list of countries for which an exception would be made in the new package of sanctions against Russia.

"We believe that Bulgaria has given its share in stopping the cash flows towards Putin by not agreeing with the changes requested by Gazprom," Petkov said, saying that Bulgaria could not switch from 90% to 0% dependance on Russian gas supplies and at the same time shut down its only refinery for oil from Russia. Rutte congratulated Bulgaria and Poland on their firm stance and rejection of Russia's demands for payment in rubles, BNT has reported. 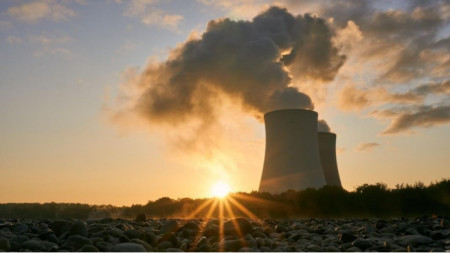