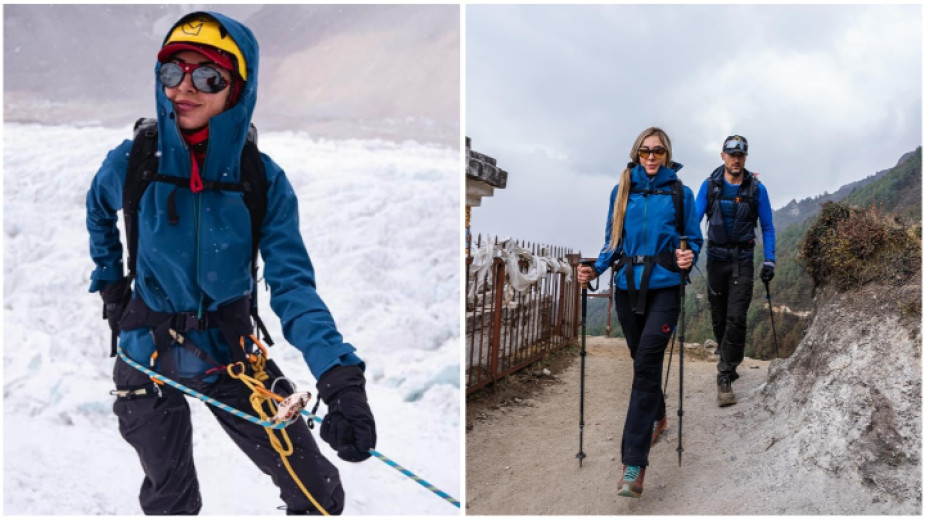 Bulgarian Silvia Azdreeva from Petrich set foot on the highest peak of Everest in an expedition led by the famous Nepalese-born mountaneer Nirmal Purja. After Everest, Azdreeva climbed the neighboring eight-thousander Lhotse together with the same team.