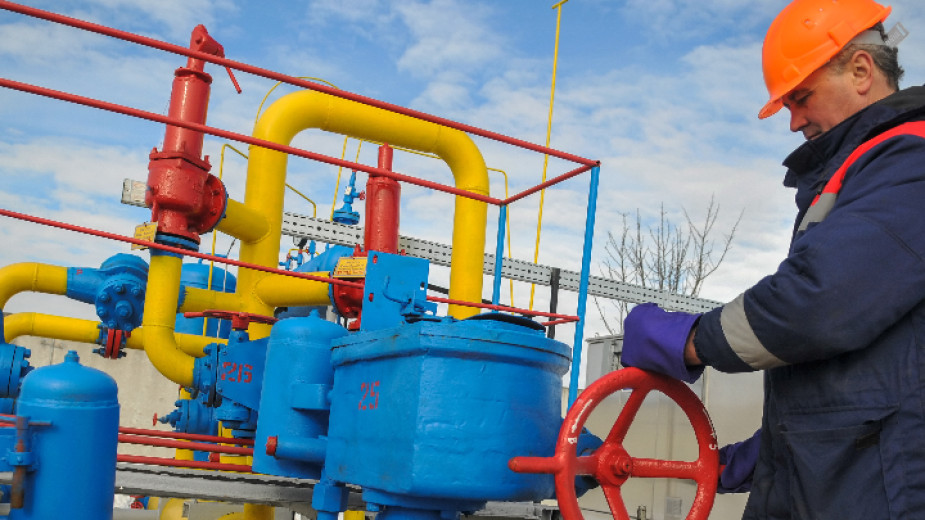 The European Council and MEPs have agreed on joint rules for filling European gas storage facilities before winter. The goal is to build a buffer and prepare for possible disruptions to natural gas deliveries, Reuters reported. Russia supplies 40% of the gas in the EU and has already cut off supplies to Poland and Bulgaria, the agency recalls. The deal requires EU Member States to jointly fill at least 85% of storage facilities by November 2022 and up to 90% in 2023. Gas storage facilities are now 41% full.

U.S. Secretary of State Antony Blinken has announced that Ukraine will receive a new shipment of howitzers, radars and spare parts for 100 million US dollars, CNBC reported

The U.S. Senate has already approved the Lend-Lease program for Ukraine, which allocates 40 billion USD for Ukraine's military needs.

The world's most powerful G7 economic democracies will provide Ukraine with more than the initially planned 15 billion dollars in financial assistance over the next three months, it became clear after the first day of the G7 finance ministers' meeting in the German city of Königswinter, Reuters reported. 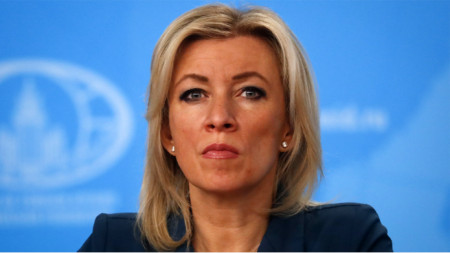 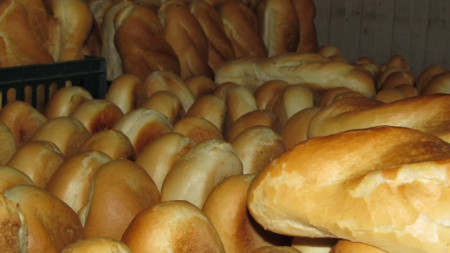