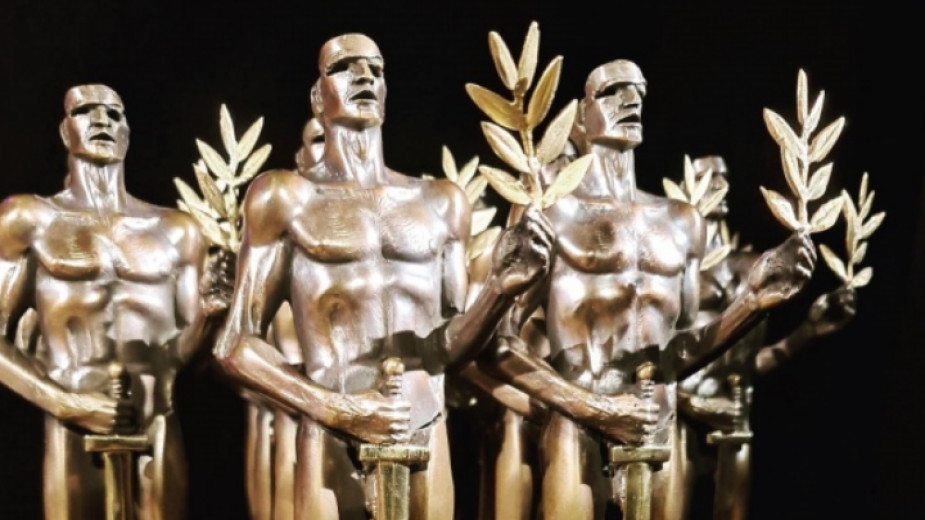 The Askeer theatre awards ceremony took place for the 31st time at the Bulgarian Army Theatre. The ceremony was dedicated to the 300th birth anniversary of Paisius of Hilendar and was mottoed “A lesson in the Bulgarian language”.

The award for best leading actress went to Maria Kavardzhikova for her role as Pilar in “A Spanish play” at Little City Theatre “Off the Channel”.

The best leading actor award was awarded to Malin Krastev for the same play.

Diana Dobreva grabbed the best director award for the play “Silk” staged at the Plovdiv theatre.