Saudi Arabia is one of Bulgaria's most important partners in the Middle East, Bulgarian Foreign Minister Teodora Genchovska said after a meeting in Sofia with the kingdom's visiting foreign minister, Prince Faisal bin Farhan al-Saud. We would like to deepen our contacts in the field of energy, including nuclear energy,  Genchovska stressed.

We considered the possibility of co-operation to overcome the consequences of the war in Ukraine, related to our country's efforts to achieve diversification of natural gas and oil supplies," said the first Bulgarian diplomat.

Prince Faisal bin Farhan al-Saud pointed out that the two countries can cooperate fruitfully economically and in the private sector.

The diversification of energy sources, the achievement of the circular economy and the production of green energy were also among the topics of discussion at the meeting of the Saudi foreign minister and President Rumen Radev. 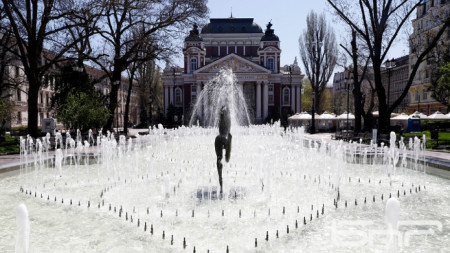 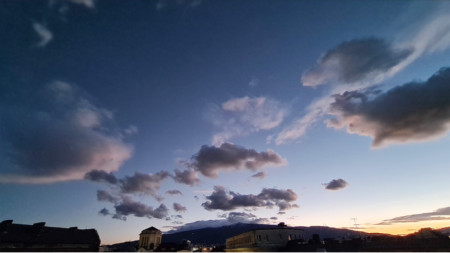 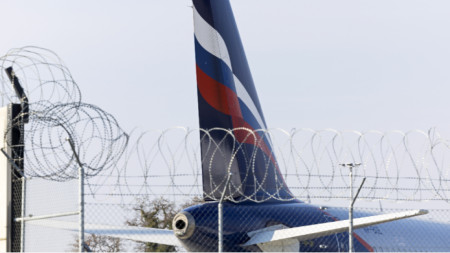