Bulgaria’s President Rumen Radev held a phone call with his Polish counterpart Andrzej Duda. The two heads of state discussed the situation in Ukraine and the security environment in the region. Presidents Radev and Duda expressed solidarity with the people of Ukraine and support for the country’s European perspective. Rumen Radev and Andrzej Duda also discussed NATO’s enlargement and strengthening its defense potential. The two also discussed the process of European integration of the countries in the Western Balkans.

Bulgaria’s Premier Kiril Petkov told CNBC that Russian President Vladimir Putin should be wary of using gas as a weapon, because he is losing clients for good. Several weeks ago, Bulgaria decided that it would not pay for Russian gas in Rubles, as demanded by Moscow, because it represented a breach of contract. In turn, Russia cut its gas supplies to Bulgaria. Kiril Petkov said he didn’t regret the decision to refuse Moscow’s demand, saying his country had showed Putin that “Bulgaria can stand on its feet, that gas dependency cannot be a way to influence our foreign policy, that we, as Europeans, can hold firm under pressure”. By turning away from Russian gas, Petkov said Bulgaria had taken a leadership position in the EU, CNBC reports. 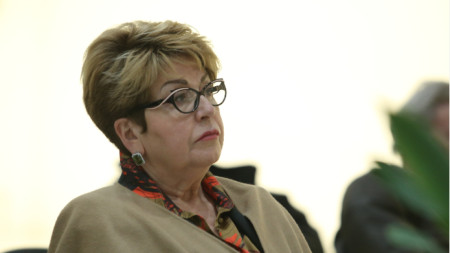 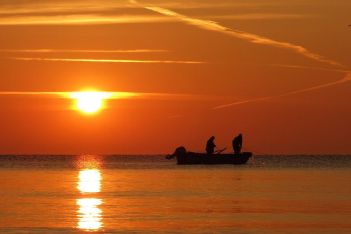 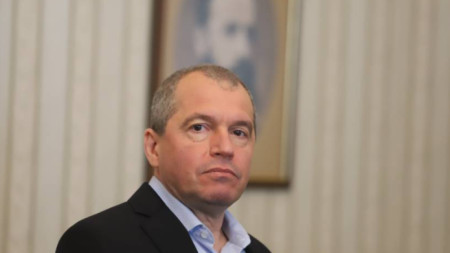