Prime Minister Kiril Petkov is not going to announce a lifting of the veto on North Macedonia before the National Assembly has had its say on the matter. This was announced by the Prime Minister himself in Brussels, where he is attending the EU-Western Balkans leaders’ meeting.

“I have made a promise to the Bulgarian people that this decision must be made by the Bulgarian parliament,” PM Petkov reiterated, ruling out any possibility of announcing a lifting of the veto before the end of the leaders’ meeting.

The Bulgarian Prime Minister also criticized President Rumen Radev for not convening the Consultative Council on National Security over the European future of North Macedonia, and the opposition for thwarting a quorum in the National Assembly.

He described the French proposal on the Republic of North Macedonia as “very good”, and expressed the hope that the MPs will make a decision on it in the coming days. 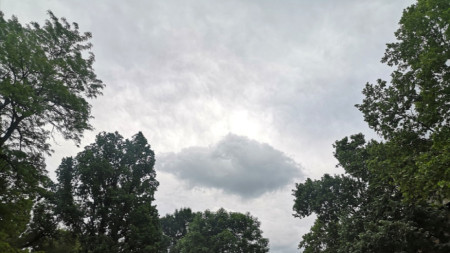 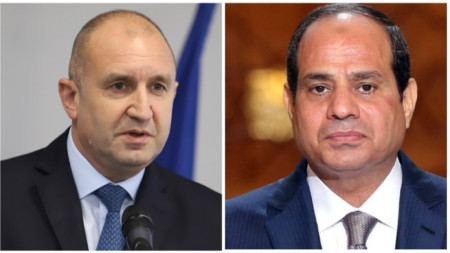