Smaller pension rise than previously expected has been adopted

Pensions will be raised by 6.1% from July 1 due to the delayed final vote on the budget updates in the National Assembly. According to the initial intentions, each retiree should have received a 10% rise plus a supplement of 30 euros per month. "There has been a delay, but all will happen within June," said the chairman of the parliamentary budget committee Lubomir Karimanski, assuring that people will receive the promised hike.

The updated budgets of the State Social Insurance and the National Health Insurance Fund, as well as the final amendments to the state budget are expected to be adopted at second reading next week.

Meanwhile, the parliamentary budget committee decided at second reading to raise the minimum pension to 238 euros a month from 1 July. 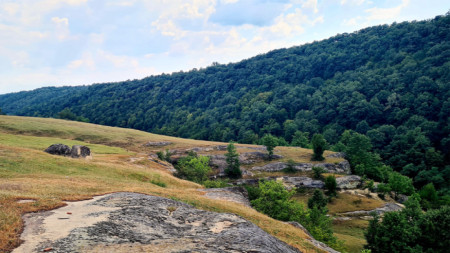 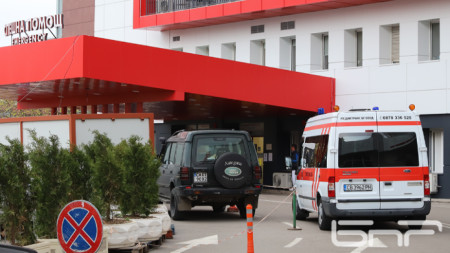