Kiril Petkov: Elections will be referendum on whether we want Bulgaria ruled by law or by the mafia "The next elections will be a referendum on what kind of Bulgaria we want - a country of the rule of law and prosperity, or one of the mafia. I choose law and order and I will continue to fight for this. " This is what Prime Minister Kiril Petkov wrote on his Facebook page when announcing the official resignation of his cabinet. He added that in the past six months it was an honor for him to start the long march toward recapturing the country from shady forces that hiddenly pull the threads.

"I believe that there is no other way but forward - towards Bulgaria being a state in which the law is above everything; where public funds are invested in schools, kindergartens and better health care; where every entrepreneur can start an honest business without administrative obstacles and extortion and where retirees can enjoy decent pensions,” Kiril Petkov said and added he believed he was not alone having this dream. 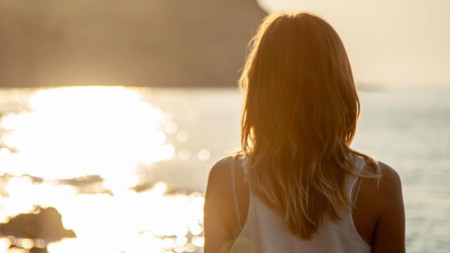 Hot weather with rain showers in the western parts, mountains expected on Saturday

Tomorrow (August 20) the weather in Bulgaria will be mostly sunny and hot. In the afternoon, cumulus and cumulonimbus clouds will begin to develop over the western regions, and there will be showers and thunderstorms in places. More significant.. We Continue the Change has the will to govern and the top spot is the clear goal. Standing separately in the parliamentary elections on 2 October will give the party more votes. This opinion was expressed to BNR by Nikola Minchev of We Continue the.. Bulgaria has today managed to negotiate a slot for the unloading of one LNG tanker in Turkey and has accepted US producer Cheniere's offer for the delivery of one tanker in October. This was announced by the interim Minister of Energy Rosen..