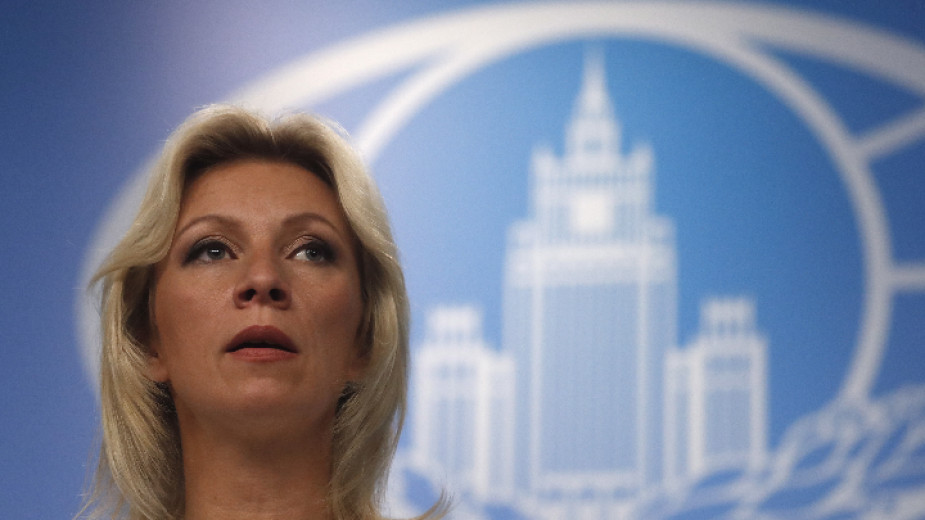 Moscow has warned that Russia's response to the expulsion of 70 Russian diplomats from Bulgaria could affect the entire EU, AFP reported.

Sofia's politicized decision will certainly not remain without a bilateral response, said the spokesperson of the Russian Foreign Ministry, Maria Zakharova. She commented that the expulsion of diplomats from Bulgaria "far exceeded diplomatic practice", and called on Sofia and the EU to "reflect on the principle of reciprocity".
"The EU must understand that the thoughtless support for anti-Russian actions by individual member states places the responsibility for their consequences on the entire EU, including from the point of view of retaliatory measures from our side," Zakharova said.
Listen to the daily news from Bulgaria presented in "Bulgaria Today" podcast, available in Spotify.
Radio Bulgaria News WAR IN UKRAINE    Maria Zakharova Moscow Russia Russian diplomats 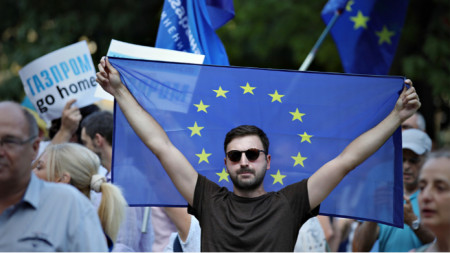 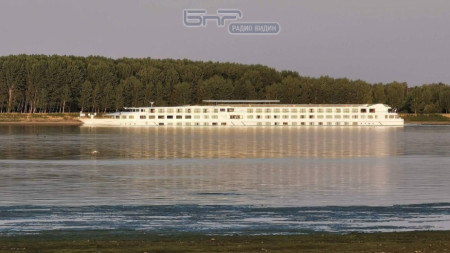