Spectacular Taekwondo show at the Ancient Theatre in Plovdiv

Photo: plovdiv-press.bg
On August 3, 25 professional taekwondo competitors will perform at the Antique Theatre in Plovdiv spectacular demonstration of the Korean martial art. The demonstration team of World Taekwondo is for the first joined by 10 Bulgarian competitors. The coach of the Bulgarian team is Stamen Zahariev and of the Korean team Il Han Na.
The professionals will show acrobatic techniques and stage combat, Plovdiv Municipality informed. The event is free and starts at 20.00. Special guest will be the President of the World Olympic Taekwondo Federation Dr. Chungwon Choe.

The show will be held on the occasion of the World Taekwondo Cadet and Junior Championships which will be held from July 28 until August 7 in Sofia. Nearly 3,000 athletes from all over the world will compete for the title. 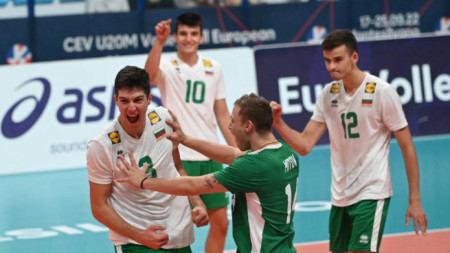