Retirees account for more than 10% of the personnel of the Bulgarian armed forces. This is made clear in a written reply given by outgoing Defence Minister Dragomir Zakov to a question by Democratic Bulgaria MP Martin Dimitrov.

There are 4,107 pensioners serving in the armed forces of Bulgaria, 3,153 have been working in the army for over 5 years. 1,325 have active military ranks, the remainder work as civilian experts. The personnel of Bulgaria’s armed forces totals around 40,000 - the exact number is classified information – with around 20,000 directly employed in the army, According to the latest data made public by Minister Zakov, there are around 7,000 vacancies in the army, dnevnik.bg writes.

Without changes to the Judiciary Act, Bulgaria could lose financing under Recovery and Resilience Plan

Bulgaria might lose hundreds of millions of euros under the Recovery and Resilience Plan, if it did not adopt changes to the Judiciary Act by June, Deputy Minister of Justice, Emil Dechev, warned on Nova News. According to.. 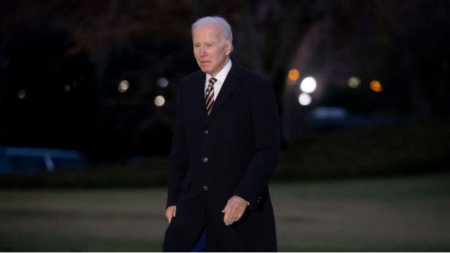 Bulgaria registers 60 new coronavirus cases for a day, no deaths

60 new coronavirus cases were detected yesterday in Bulgaria after 3,198 tests , official data showed. 2% of samples tested positive. 70% of the newly infected are non-vaccinated citizens. Most of the new cases are in..