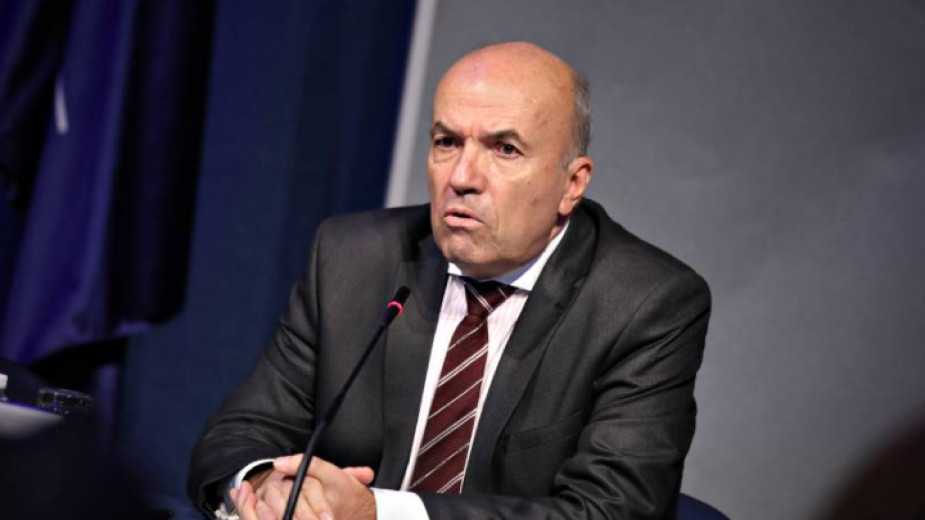 Accession to the Eurozone and the Schengen area, and organizing the elections abroad on 2 October are the top priorities of the Ministry of Foreign Affairs, caretaker Foreign Minister Nikolay Milkov stated at a news conference.

Other priorities include accession to the Organisation for Economic Cooperation and Development, OECD, Bulgaria’s active presence in the EU and NATO by taking part in the collective efforts to address the current crises. Other important areas include the tasks connected with the European integration of the countries of the Western Balkans, upholding and building upon what has already been achieved in recent months with regard to the European perspective of North Macedonia.

About 800 stations are expected to be opened for voting abroad in the parliamentary vote on October 2, Milkov added.

Mayor of the Year 2022 to be awarded today in Sofia

The winners of the Mayor of the Year contest will be announced today at a ceremony in Sofia, where Vice President Iliana Iotova will be the guest of honour .  The contest is organized by the Kmeta.bg website . More than 72 thousand Bulgarians from..