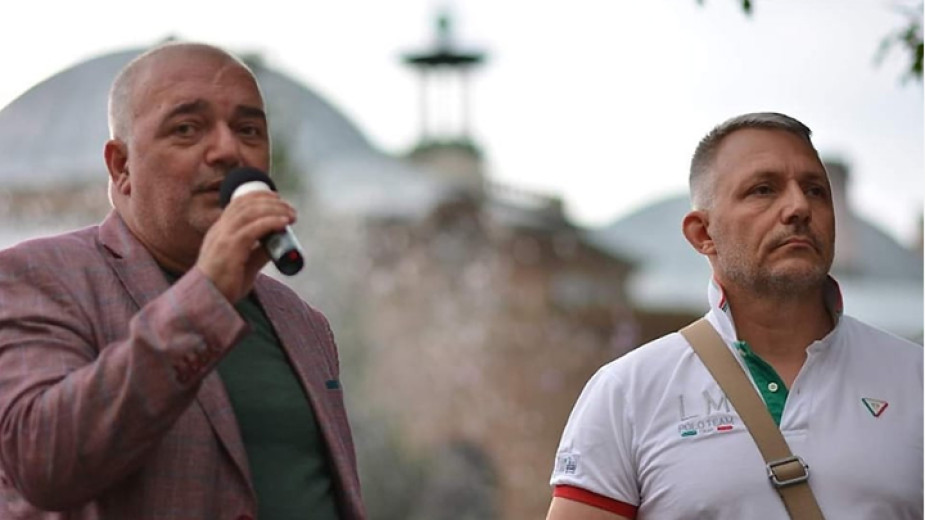 The organizers of this week's planned protests in front of the presidency in Sofia postponed the protest until August 10. It was previously announced that the beginning week would be marked by protests against the energy policy of the new caretaker government of Prime Minister Galab Donev.

"A caretaker cabinet has never caused protests, but Radev's officials decided that ensuring safe and honorable elections is too boring a task. We refuse to be dependent on Gazprom and finance Putin's ugly war!" protest organizers wrote in social media. 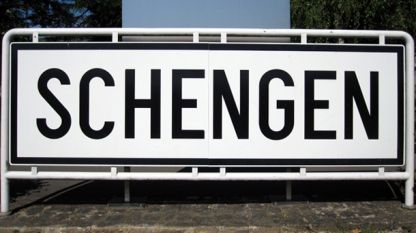 The winners of the Mayor of the Year contest were announced today at a ceremony in Sofia, where Vice President Iliana Iotova was the guest of honour ...