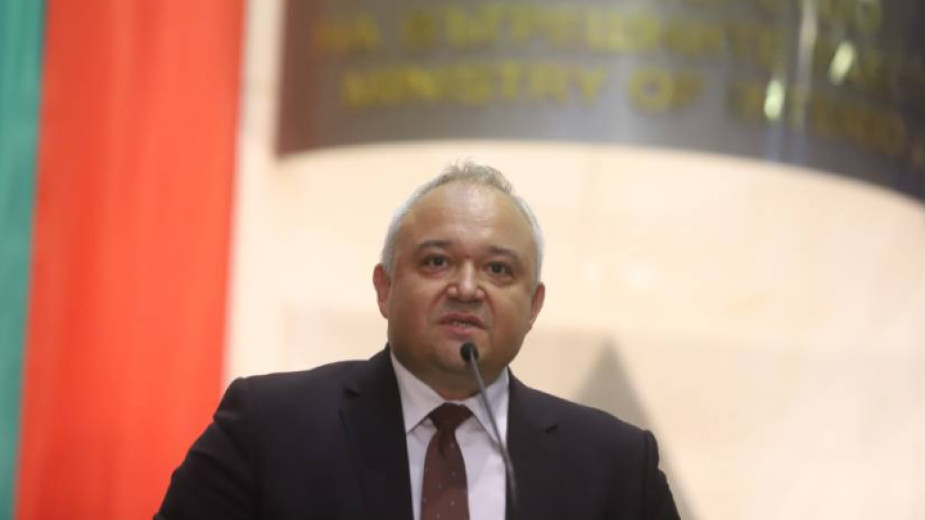 Today the Interior Ministry will issue instructions to the public administration and to the heads of administrations how to protect their systems against hacker attacks. The aim is to prevent breaches during the snap election for parliament on 2 October. This was announced, at a briefing, by caretaker Minister of the Interior Ivan Demerdzhiev.

He added, that no lessons had been learnt from the massive cyberattack against Bulgarian Posts in April this year, and the necessary action had not been taken in this respect. Minister Demerdzhiev added that the Interior Ministry also has a lot of responsibilities with regard to the migrant pressure which has been increasing with every passing day. To guarantee order during the election period, Interior Ministry officers will be recalled from the border and will be replaced by people from the Ministry of Defence. 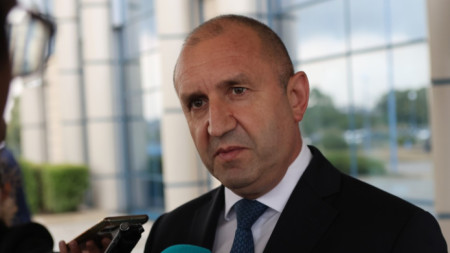