Photo: EPA/BGNES
UN Secretary General António Guterres has proposed the creation of a demilitarized zone around the Zaporizhzhia nuclear power plant due to fears of a nuclear disaster. The proposal was made before the extraordinary meeting of the Security Council of the world organization called for the case.
In front of the council, the head of the International Atomic Energy Agency (IAEA), Rafael Grossi, said that the situation at the plant was critical and asked for permission from Kyiv and Moscow to inspect the 6 reactors, Reuters reports.
The Russian representative in the council, Vasily Nebenzya, rejected the demilitarization of the plant. According to the diplomat, Russian troops are protecting the occupied plant from provocations and terrorist attacks, Interfax reports.
Ukrainian President Volodymyr Zelensky accused Russia of using the nuclear plant for nuclear blackmail of the entire world. Ukraine claims that Russia has turned the headquarters into a military base from where it attacks Ukrainian positions. The Russian army uses the reactors as a nuclear shield because it knows that Ukrainian forces are unlikely to retaliate against guided missile fire. Moscow denies the claim.
At the 5th meeting of the countries of the Ramstein format held in Copenhagen to support Ukraine, the 26 participating countries promised new aid to the tune of 1.5 billion euros, Danish Defense Minister Moren Bødskov announced. New commitments have also been made to train the Ukrainian military to work with the received Western military equipment.
Listen to the daily news from Bulgaria presented in "Bulgaria Today" podcast, available in Spotify.
Radio Bulgaria News WAR IN UKRAINE    Copenhagen military aid nuclear power plant Ukraine Zaporizhzhia NPP 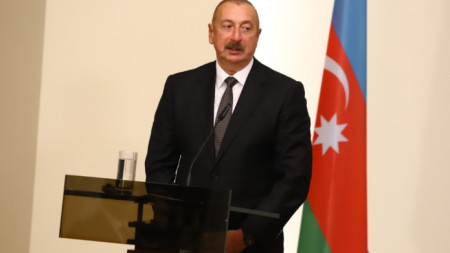 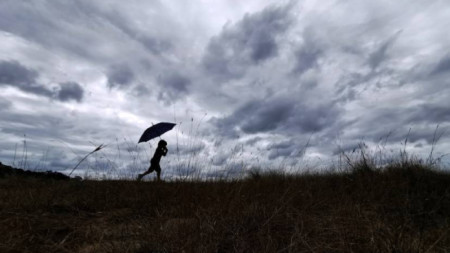