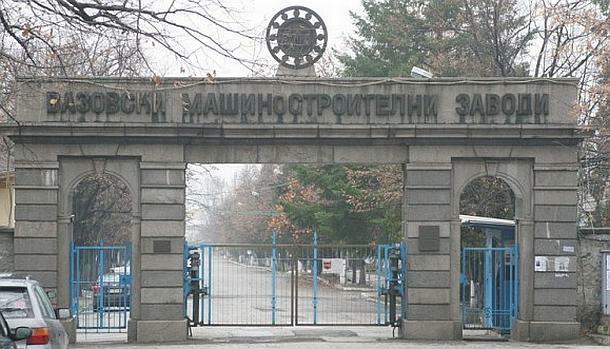 Photo: Archive
The output of Vazovsky Machine Building Plants (VMZ) based in Sopot, the largest enterprise of the military industrial complex in Bulgaria, has decreased significantly in recent months. This was stated by the representatives of the trade unions in the enterprise before the caretaket Minister of Economy, Nikola Stoyanov.
The meeting was requested by the unions, who warned that there was a danger that VMZ would not be able to fulfill its contracts, for which advances have already been received. According to them, the problem lies in the poor management of the enterprise.
Minister Stoyanov assured that measures would be taken to ensure the stability of the enterprise. According to him, new investments should be sought for modernization in order for the enterprise to start producing products in line with the so-called NATO standard.
Listen to the daily news from Bulgaria presented in "Bulgaria Today" podcast, available in Spotify.
Radio Bulgaria News    machine building plant military complex military equipment NATO Sopot VMZ 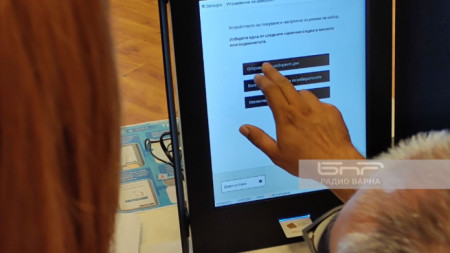 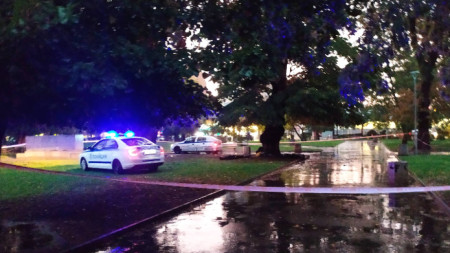