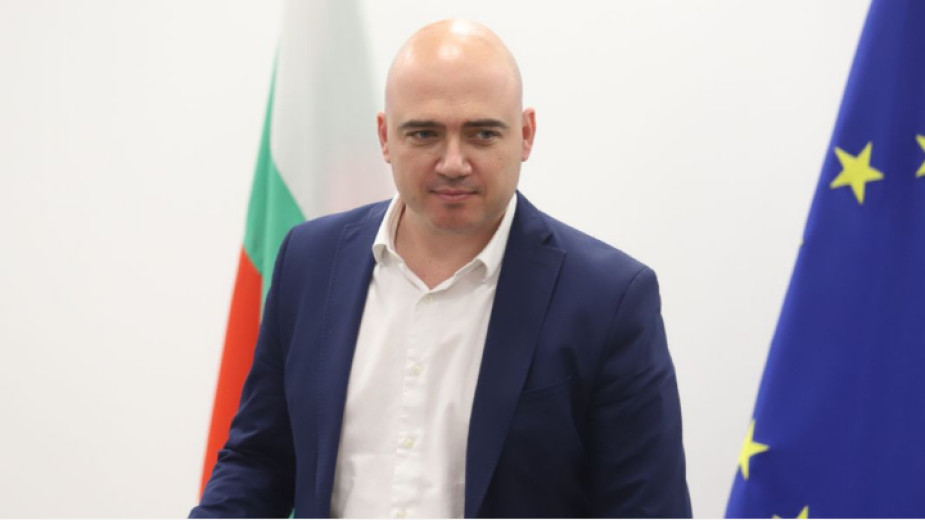 Ilin Dimitrov
Photo: BGNES
Against the backdrop of forecasts for a warm September, Bulgaria's Ministry of Tourism has decided to invite journalists, influencers, bloggers and vloggers from Europe to see with their own eyes that Bulgaria is a beautiful and peaceful country. This is what the Caretaker Minister of Tourism Ilin Dimitrov told BNR.
According to him, our proximity to the military actions in Ukraine has led to the reduction of some of the traditional markets for this country. "The maps of Europe were confused several times. Bulgaria was put in Romania's place. All kinds of fake news were circulated," said Dimitrov.
He reminded that this year most Bulgarians chose to spend their holidays in Bulgaria.
Listen to the daily news from Bulgaria presented in "Bulgaria Today" podcast, available in Spotify.
Radio Bulgaria Tourism    Ilin Dimitrov tourism 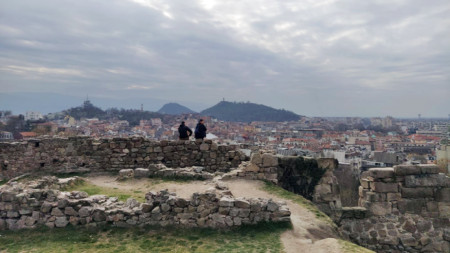 For people visiting Bulgaria’s second biggest city, Plovdiv for the first time, seeing its winding streets, colourful buildings and welcoming people is usually like love at first sight. People in Plovdiv will readily direct you to all the must-sees,.. 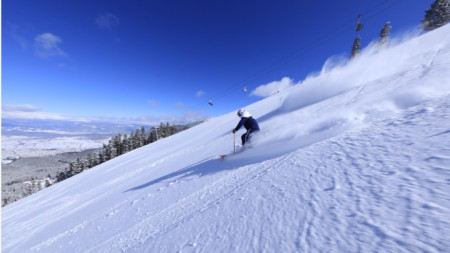 The number of bookings for Bulgarian winter resorts is high and the tourism industry is more hopeful as this country is preparing to welcome nearly 1.2 million foreigners by the end of March 2023, the Institute for Analysis and.. Bulgaria’s sea capital, as Varna has been dubbed, is one of Forbes’ “Five underrated cities to visit across the Balkans". “Though often overshadowed by the national capital of Sofia, Varna is equipped with one particularly enticing attribute for..