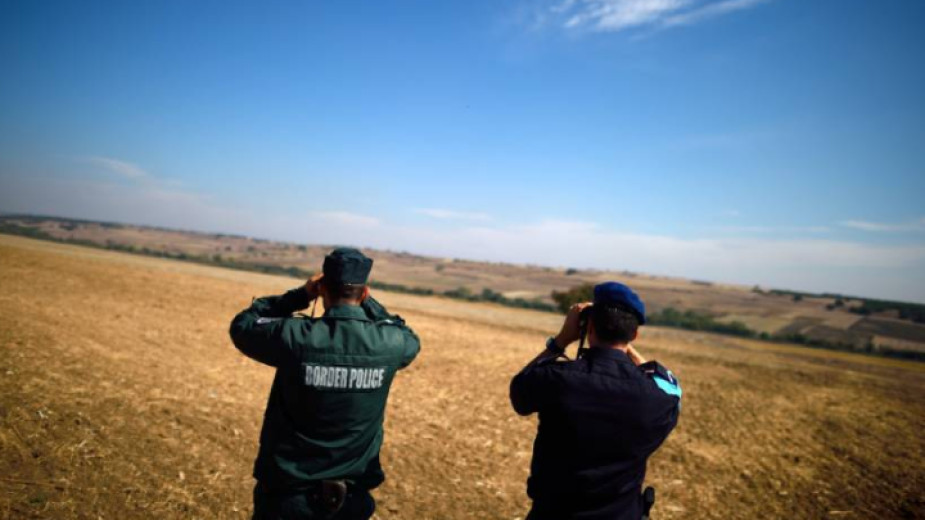 Over the increased migratory pressure, a partial state of emergency is being introduced in parts of the regions of Burgas, Haskovo and Yambol, caretaker Interior Minister Ivan Demerdzhiev said in Malko Turnovo. This will simplify the procedures for urgent repairs of the forest roads leading to the border.

Over the increased migratory pressure, the regional governor of Haskovo Minko Angelov is introducing a partial state of emergency in the municipalities of Svilengrad and Topolovgrad until 29 September. The aim is to prevent “loss of human life, significant damages to the property of the population and to the economy, as well as harm to the environment” along the Turkey-Bulgaria border.

According to the Ministry of Interior, 103,998 people have attempted to enter Bulgaria from Turkey illegally in the period from the beginning of 2022 until 18 September, a 3.4-fold increase compared to the same period of last year. This week alone, the number of migrants attempting to cross over into Bulgaria is 5,864, up from 5,254 last week. 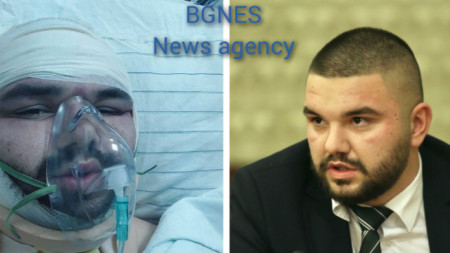 Hristiyan Pendikov, who was attacked in Ohrid, is improving 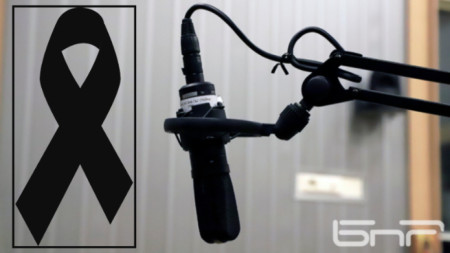 About 2.8 million Bulgarians live outside Bulgaria. The report was provided by the Ministry of Foreign Affairs at the request of the National Assembly..